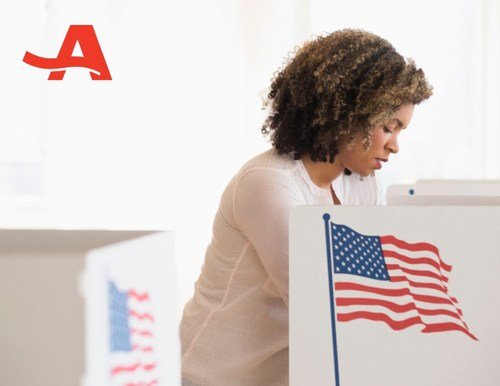 AARP Pennsylvania released key findings from a 2022 election survey that shows candidates for Governor and U.S. Senate should pay close attention to Pennsylvanians over 50 heading into the summer campaign season, with issues like inflation, jobs and the economy, and Social Security on 50+ voters’ minds.

Pennsylvanians 50+ will be key in determining who wins in November. This bloc of voters regularly comprises an outsized portion of the electorate; in the 2018 mid-term elections, they made up nearly 61% of all Pennsylvania voters.

“Pennsylvania voters over 50 are a critical voting demographic that all candidates are competing for in this midterm election,” said Bill Johnston Walsh, AARP Pennsylvania State Director. “With the price of necessities like groceries, gas and prescription drugs skyrocketing, Pennsylvanians want their leaders to provide solutions to inflation and the rising cost of living. The message is

clear, if candidates want to win, they better pay attention to the issues that matter to Pennsylvanians 50-plus.” The survey also found:

AARP commissioned Fabrizio Ward and Impact Research to conduct this survey. The firms interviewed 1,382 likely Pennsylvania voters, which includes a statewide representative sample of 500 likely voters, with an oversample of up to 550 likely voters age 50 and older, and an oversample of up to 332 African-American/Black likely voters age 50 and older. The survey was conducted between June 12-19 via landline, cellphone, and SMS-to-web. The margin of error for the 500 statewide sample is ±4.4%; for the 855 total sample of voters 50+ it is ±3.3%. View the full survey results.