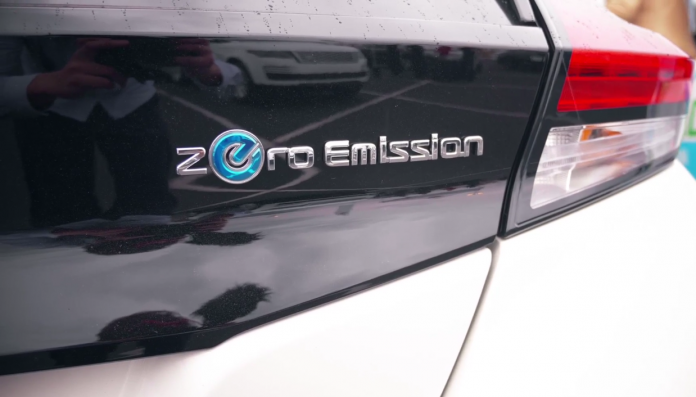 A new report by the American Lung Association finds that switching to zero-emission trucks and electricity would significantly reduce health impacts and disparities in pollution-burdened communities that are home to major truck traffic, including Pennsylvania.

The report, “Delivering Clean Air: Health Benefits of Zero-Emission Trucks and Electricity,” illustrates the potential health benefits if all new medium- and heavy-duty vehicles sold are zero-emission by 2040. The report focuses specifically on trucking corridors with 8,500 or more trucks trips per day. It also projects that the nation’s electric grid will be powered by clean, non-combustion renewable energy replacing fossil fuels by 2035.

Here in Pennsylvania, a transition to clean trucks would result in up to 4,581 avoided deaths and $49.9 billion  in public health benefits.

“The transportation sector is a leading source of air pollution and the United States’ biggest source of carbon pollution that drives climate change and associated public health harms. Trucks represent a small fraction of total on-road vehicles but generate the greatest share of harmful air pollutants. In 2020, heavy-duty vehicles represented approximately 6% of the on-road fleet but generated 59% of ozone- and particle-forming NOx emissions and 55% of the particle pollution,” said Bryan Burton, Advocacy Manager, Healthy Air, at the American Lung Association. “We need our state and federal leaders to act to implement equitable policies and invest in the transition to healthy air today.”

The report also highlights that a transition to zero-emission trucks is a significant opportunity to improve health equity by reducing health impacts in pollution-burdened communities near major truck traffic areas. Approximately 45% of residents in counties with major truck traffic are people of color compared with approximately 38% nationally. The Environmental Protection Agency found that 72 million Americans live in close proximity to heavy trucking corridors and they “are more likely to be people of color and have lower incomes.”

Exposure to traffic-related pollution is a serious health hazard to those living in communities with heavy truck traffic. The mixture of emissions has been linked to poor birth outcomes, reduced lung and cognitive development, development and worsening of chronic respiratory and cardiovascular diseases, and increased risk of dementia, cancer and premature death.