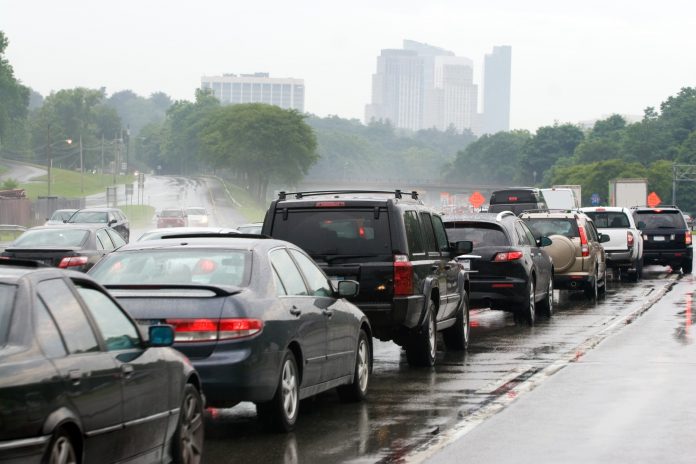 The Pennsylvania Department of Transportation announced that the Transportation Revenue Options Commission (TROC) has submitted its report to Governor Tom Wolf and the General Assembly on ways to address a funding shortfall.  Some of the proposals include charging mileage fees, bridge tolls and increasing vehicle fees and taxes.

“Inaction is not an option. The Commonwealth must modernize and restructure its approach to transportation funding for the long term, while rapidly adopting near- and medium-term changes”, the report states.  “The stark reality is that PennDOT’s $8.8 billion annual budget must more than double—to approximately $18.15 billion—to adequately address transportation system needs.”

In 2019, the Transportation Advisory Committee (TAC) identified major risks to transportation funding such as reduced fuel revenues, unpredictable federal funding, and legislative changes to reduce commitments. PennDOT’s latest assessment places the annual gap of its needs in all state-level modes and facilities at $9.3 billion, growing to an annual $14.5 billion gap by 2030. Additionally, infrastructure maintained by local governments faces an annual shortfall of nearly $4 billion, growing to $5.1 billion per year by 2030.

The TROC report presents an overview of transportation funding in Pennsylvania and outlines the commission’s review of several potential revenue sources including road user charges, tolling, redirection of funding, fees, and taxes. Analysis of each option includes potential revenue that a given solution could bring the commonwealth, concerns raised by commission members relating to each option, and suggested next steps.

The TROC’s work was informed by presentations and materials provided during and associated with its nine meetings held since March 25. Those materials – such as a report of PennDOT Efficiencies – can be found with meeting presentations, minutes, and recordings on the TROC page.

“We’ve long advocated for several of the suggested solutions, including fair electric vehicle user fees, a delivery fee for goods and services and the complete removal of the State Police from the Motor License Fund,” said Robert Latham, TROC workgroup leader and executive vice president of Associated Pennsylvania Constructors. “We look forward to further exploring and continuing the discussion on the other solutions offered in the TROC report.”

“My hope is that we can collectively commit to these long-term funding options that will strengthen the economic climate and help meet Pennsylvania’s investment needs at both the state and local level,” said Amy Kessler, TROC workgroup leader and director of community development and regional planning at the North Central Regional Planning Commission. “As we have learned over the past five months, it will take forward thinking, new ideas and many partners working together to grow our economy, create a safer and more resilient transportation network, better connect our rural areas and support technological and operational advancements that will allow every corner of the commonwealth to compete in the global market.”

Now that the report has been submitted, TROC recommends that leadership and technical teams be established to support the Administration and General Assembly in further evaluation and implementation of potential funding options.

“Our work is far from over,” said Gramian. “PennDOT is committed to continued collaboration with stakeholders and our colleagues in the General Assembly in support of reliable transportation funding.”