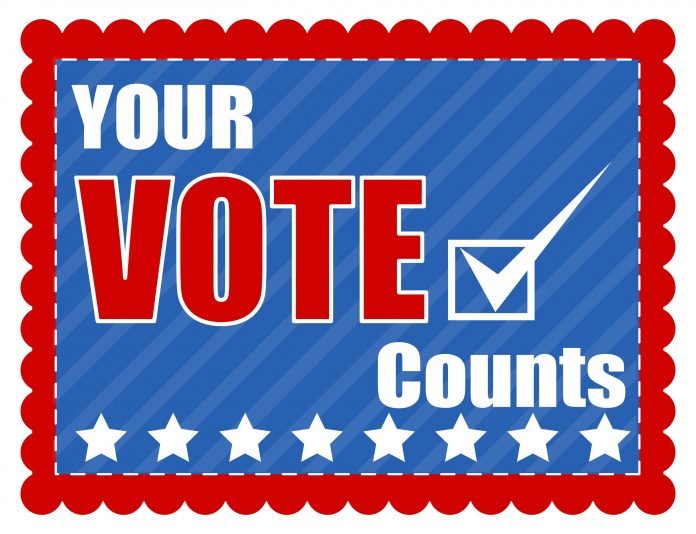 “The vote.pa.gov site is a one-stop shop for Pennsylvania voters. They can verify their registration, locate their polling place and find out how to return their mail ballot, among other important information,” Secretary Degraffenreid said. “We encourage all eligible voters to be fully informed about their rights and to vote in the election.”

Pennsylvanians voting by mail-in or absentee ballot should return their voted ballot as soon as possible, delivering it in person to their county election board. Check vote.pa.gov to find ballot drop-off locations and hours for your county. The deadline for county election boards to receive voted mail ballots is 8 p.m. Nov. 2, Election Day. Postmarks do not count.

Under Pennsylvania law, voters may only return their own ballots. The only exceptions to this are for voters with a disability who have designated someone in writing to deliver their ballot, or voters who need third-party delivery of their emergency absentee ballot.

Voters who have not voted by mail ballot can vote in person at their polling place on Election Day. Polls will be open from 7 a.m. to 8 p.m.

Voters who applied for and receive a mail ballot and then decide they want to vote at the polls must bring their entire mail ballot packet with them to be voided, including the outer return envelope with the voter’s declaration.

Secretary Degraffenreid reminded registered voters that they have the right to cast a provisional ballot at the polling place if they believe they are registered at the precinct but are not listed in the poll book or supplemental poll book. Provisional ballots will be reviewed by county officials within seven days after the election to determine whether the voter was eligible.