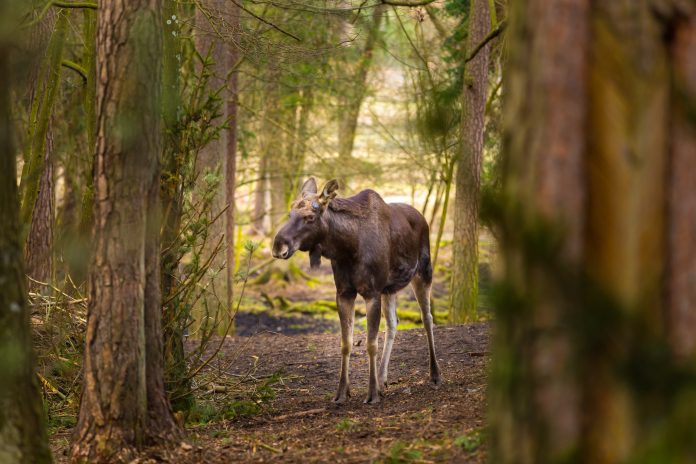 Poachers are thieves. Help us catch them. The Pennsylvania Game Commission’s Operation Game Thief (OGT) program protects wild birds and wild mammals by encouraging those with information related to wildlife crimes to report it as soon as possible. Wildlife crimes affect everyone and reporting illegal wildlife activity helps to protect wildlife for current and future generations.

“Whether you’re a hunter, a trapper, a bird watcher or someone who enjoys walking in the woods, wildlife crimes affect us all,” said Game Commission Executive Director Bryan Burhans. “If you saw someone breaking into your neighbor’s house or witnessed someone shoplifting at a store, you would likely report it to the appropriate authorities. Reporting poaching incidents should be no different, as it is theft of a natural resource.”

With more than 1,500 submissions per year, Pennsylvania’s OGT program is the third-busiest in the nation behind Texas and Florida. The Game Commission averages a less than 20-minute turnaround from when an OGT tip comes in until an officer is dispatched to the incident

The illegal shooting or taking of big game or protected, endangered or threatened species, or any crime against those species should be reported through OGT. Other violations should be reported to the Game Commission region office serving the county in which the violation took place as quickly as possible.

To make an OGT report, share as many details as possible, including: a description of what was seen and the species involved; the date and time of the occurrence; the county, township and/or address of where the event occurred; a description of the person(s) height, weight, hair color, eye color, approximate age, tattoo or other distinguishing features, clothing, sporting arm, etc.; and a description of a vehicle(s) color, make, model, dents, decals, bumper stickers, license plate number and state, road/route and/or direction of travel.

If the suspected violation involves the killing of big game animals, or threatened or endangered species, an additional $500 penalty may be added to fines levied upon those found guilty of Game and Wildlife Code violations. The $500 enhanced penalty goes into a special fund from which half the amount ($250) may be paid to the individual who provided the information that led to the conviction. The remainder is used to offset the costs of the OGT program. Conservation Officers of Pennsylvania (COPA) also fully support the OGT program. COPA also supplies rewards in many incidents that lead to the successful prosecution of many Game and Wildlife code violations.

“Poaching is not hunting,” said Burhans. “Ethical hunters are conservationists who follow hunting rules, laws, season and bag limits when legally harvesting game. Poachers selfishly ignore the rules and illegally take wildlife from the landscape. Unfortunately, an increase in OGT reports usually occurs during the fall and winter months which is why we’re reminding the public about the program now.”