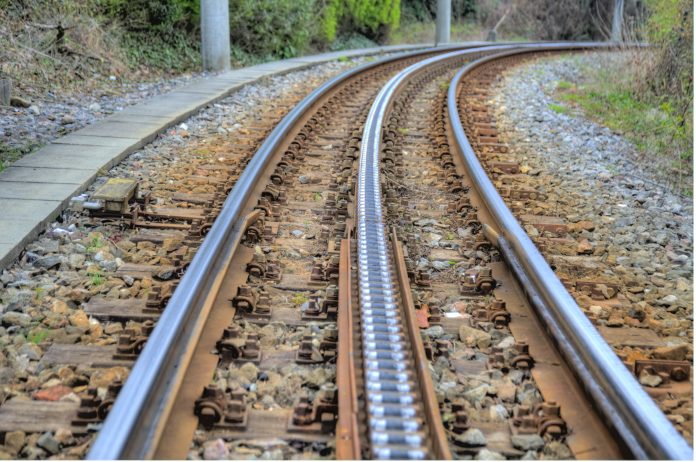 The Pennsylvania Department of Transportation (PennDOT) and Norfolk Southern Corporation have reached an agreement to expand passenger rail access in western Pennsylvania. The milestone follows a February 2022 announcement that the parties would jointly examine opportunities to improve Pennsylvania’s rail system to better permit freight and passenger trains to operate together.

“Rail is critical in Pennsylvania and I’m pleased that we’re moving quickly to deliver these long-needed improvements,” Gov. Wolf said. “This is another example of the Bipartisan Infrastructure Law and our strong state-funding position ensuring we can bring more mobility and economic benefits to these communities.”

Currently, the Pennsylvanian Amtrak service travels roundtrip between New York City and Pittsburgh via Harrisburg once daily. The agreement that Norfolk Southern and PennDOT developed anticipates increasing those Pennsylvanian passenger services to twice a day. Eastbound service would depart Pittsburgh at 7:00 AM and 12:30 PM and westbound service would depart Harrisburg at 9:41 AM and 4:40 PM.

To support these expanded passenger operations, the commonwealth will invest more than $200 million in infrastructure and safety improvements that will be constructed and maintained by Norfolk Southern. The future improvements and construction will stem from a previously released Norfolk Southern operational feasibility study and includes upgraded rail lines, passenger platforms, sidings, and necessary communications signals infrastructure.

PennDOT will redirect state Multimodal Transportation Fund dollars to fund the project, as part of the Bipartisan Infrastructure Law’s (BIL) funding is intended to replace train sets on the Amtrak passenger-rail network. PennDOT had been setting aside funding to meet requirements from a 2008 federal law for Pennsylvania’s contribution toward train set costs. Additionally, PennDOT anticipates applying for additional BIL funds to support station and platform improvements along the route.

“This is an excellent example of the positive solutions that government and business can engineer by working side-by-side toward the same goal. Together, we are able to expand passenger rail access, while preserving a critical artery of our nation’s supply chain. This truly is a model for future public-private rail agreements,” said Norfolk Southern Chief Strategy Officer Mike McClellan.

The Pennsylvanian is a key passenger rail route connecting east to west, and, in conjunction with the Capitol Limited, with Cleveland, Chicago and beyond. The Pennsylvanian travels Norfolk Southern’s Pittsburgh Line, which is part of the Premier Corridor, a main artery for double-stack intermodal traffic moving between Chicago and metropolitan New York. It is one of the busiest and fastest links on Norfolk Southern’s network, connecting with major terminals in Toledo, Cleveland, Pittsburgh, Harrisburg and the Lehigh Valley. In a typical year, more than half of Norfolk Southern’s time-sensitive parcel and less-than-truckload shipments use the route at some point. The company’s trains deliver or pick up freight at 140-plus stations along the corridor, serving more than 800 customers.

Pennsylvania has 65 operating railroads – the most of any state in the country – and ranks fifth in total track mileage with more than 5,600 miles. The 2020 Pennsylvania State Rail Plan (PDF) reported that in 2017, 193.5 million tons of freight in 4.9 million railcars moved over the state’s rail transportation system.