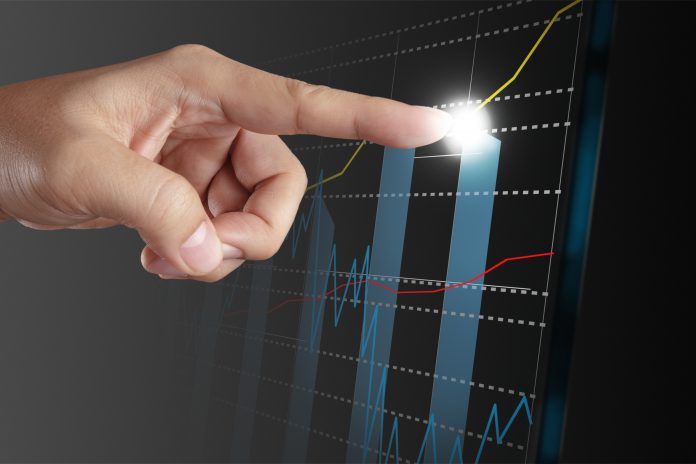 Department of Community and Economic Development (DCED) Acting Secretary Neil Weaver and the Ben Franklin Technology Development Authority (BFTDA) announced today that $5 million through the Diverse Leaders Venture Program has been approved for two Philadelphia-based venture capital firms that will use the funding to provide loans to underrepresented entrepreneurs.

“Ben Franklin’s innovative spirit lives on through the BFTDA, and the funding approved today will ensure we continue Pennsylvania’s tradition of producing new ideas that benefit the entire world,” said Sec. Weaver. “The commonwealth is home to many innovative start-up companies and DCED is proud to have a hand in their stories.”

This is the first series of funding approved from the Diverse Leaders Venture Program, a component of the Pennsylvania State Small Business Credit Initiative (PA-SSBCI), which received funding through the American Rescue Plan Act, and provides loans to venture capital general partners of diverse status to invest in Pennsylvania small businesses. The loan will be matched by private funding.

Innovate Capital Growth Fund LP was awarded $2.25 million to target investments of up to $3 million in up to 25 companies each year. The fund will provide loans to growth-stage companies that are already generating revenues with a focus on underrepresented entrepreneurs in Philadelphia. The fund is being established by Della Clark, president and CEO of The Enterprise Center (TEC), Blessy Thomas, Project Director at TEC, and Bob Palmer, Founder and former Managing Director of CMS Mezzanine Debt Fund.

Plain Sight GP LLC was awarded $2.25 million to target investments of up to $2 million in up to 40 companies each year. The fund will focus on pre-seed and seed stage B2B Software-as-a-Service companies led by at least one underrepresented founder, mainly in the Philadelphia region. The fund is being established by Alex King, Founder and former CEO of gatherDOCS, and Sylvester Mobley, Founder of Coded by Kids and U.S. veteran.

“The loans provided through the Diverse Leaders Venture Program will create investments in small businesses led by diverse individuals who need support and resources to expand and grow,” said Steve D’Ettorre, DCED Deputy Secretary of Technology and Entrepreneurship. “DCED and the BFTDA celebrate these businesses and look forward to seeing the jobs they are able to create thanks to this funding.”