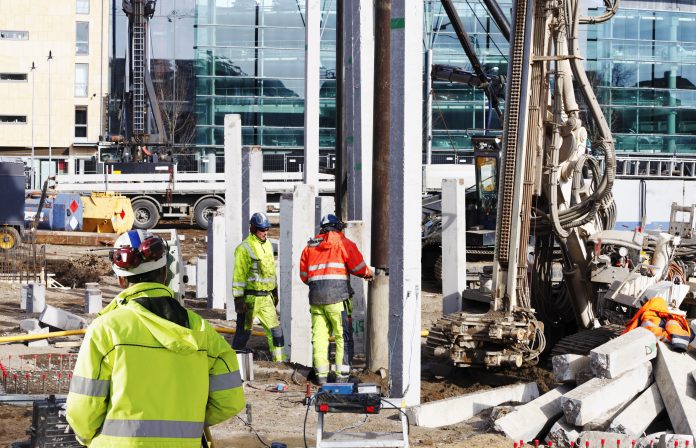 Act 72, the Construction Workplace Misclassification Act, protects construction workers from being misclassified as independent contractors, rather than as employees, and assures a level playing field so employers violating labor laws do not have an unfair competitive advantage over those employers who treat their workers fairly.

“Contractors in Delaware County that have been exploiting vulnerable construction workers to make a profit be advised – this practice will no longer be tolerated,” said Attorney General Shapiro. “I am pleased to announce today a partnership between my Office and the Delaware County District Attorney’s Office to prosecute Act 72 violations.”

“As the son of a Union family, it is my priority to stand up for working people,” said District Attorney Stollsteimer. “I am proud to partner with Attorney General Shapiro and his Office to combat worker misclassification here in Delaware County.”

Working together, the offices hope to ensure fairness in the construction industry, punish those that choose to break the law, and deter future wrongdoing.  Attorney General Shapiro hopes that the program will be able to serve as a model for future joint enforcement efforts with district attorneys across the Commonwealth.