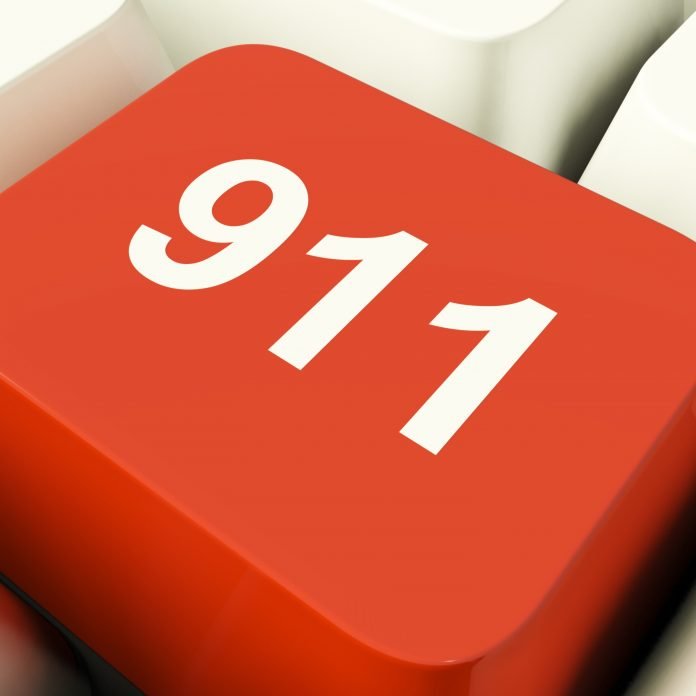 The Wolf Administration announced an important step forward in enhancing Pennsylvania’s ability to assist those in need during emergencies and natural disasters.

“Our 911 telecommunicators are the backbone of emergency services in Pennsylvania,” said Governor Tom Wolf. “This upgrade to our 911 system is another step in our commitment to enhancing public safety, saving lives and protecting our commonwealth now and for years to come.”

The Pennsylvania Emergency Management Agency (PEMA) selected Comtech Telecommunications Corp. to partner with PEMA and Pennsylvania’s county-based 911 centers in upgrading Pennsylvania’s 911 system to a Next Generation 911 platform. This effort will modernize the 911 system across Pennsylvania, allow for more data-rich communication to 911, and enhance access to emergency services for at-risk communities such as the deaf and hard of hearing.

“Emergency contact with a 911 center today is primarily limited to a voice call that provides very little data, which was sufficient when 911 calls were placed using a hard-wired phone from a business or residence”, said PEMA Director Randy Padfield. “Next Generation 911 will enable Pennsylvania’s 911 system to keep pace with the technology people are using every day. These improvements to our 911 system mark a significant milestone that will solidify our commitment to support Pennsylvania’s 911 professionals, emergency responders and citizens, and will ultimately save lives.”

Modernizations provided by Pennsylvania’s Next Generation 911 system include:

The seven-year, $137 million statewide Next Generation 911 project will be fully funded by the $1.65 911 surcharge consumers in Pennsylvania are assessed on communications services capable of contacting 911.