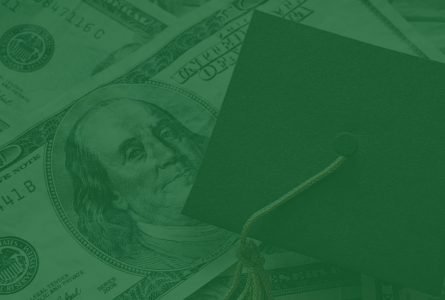 Attorney General Josh Shapiro permanently shut down Equitable Acceptance’s efforts to operate in Pennsylvania, and is requiring the company to cancel nearly $200,000 in debt for its former Commonwealth customers.

Rather than helping customers who had already been scammed by debt relief companies, Equitable Acceptance capitalized on an already predatory industry and charged unacceptably high interest rates.

“Equitable Acceptance scammed people who were simply trying to pay down their student loans and today we’ve kicked them out of Pennsylvania and canceled hundreds of thousands of dollars in debt for Pennsylvanians,” said Attorney General Shapiro. “Student loan debt is a huge burden for far too many in our Commonwealth, which is why we’re fighting for borrowers everyday. When companies like Equitable Acceptance come along, prey on Pennsylvanians and try to rip them off with high-interest pay-back schemes, we will hold them accountable.”

Equitable Acceptance provided financing to borrowers to pay debt relief companies to enroll them in student loan repayment programs offered through the US Department of Education, including income-driven repayment (IDR) plans such as the Public Service Loan Forgiveness Program.  Despite the fact that consumers can enroll in IDR and PSLF for free, these debt relief companies charged consumers on average more than $1,300 in fees for their services.  Equitable Acceptance then charged these borrowers interest rates ranging from 17.99% to 20.99% for the financing.  Even worse, some of these student loan debt relief companies were scams that took advantage of borrowers and failed to provide any of the services as advertised.

Just last week, the Attorney General won a major victory in the U.S. Court of Appeals for the Third Circuit, which allowed his lawsuit against Navient Solutions, the second-largest student loan servicer, to proceed toward trial.

On June 30, the Office also announced a partnership with Summer, an organization helping borrowers with navigating student debt, to provide free student loan assistance to all Pennsylvanians.

“I also want to remind borrowers who are paying back student loans that there’s no need to pay companies to enroll you in any income-driven repayment plans offered by the U.S. Department of Education,” concluded Attorney General Shapiro. “Instead, interested Pennsylvanians should apply for these services, for free, at meetsummer.org/pa, studentloans.gov, or by calling the company that services their student loans.”