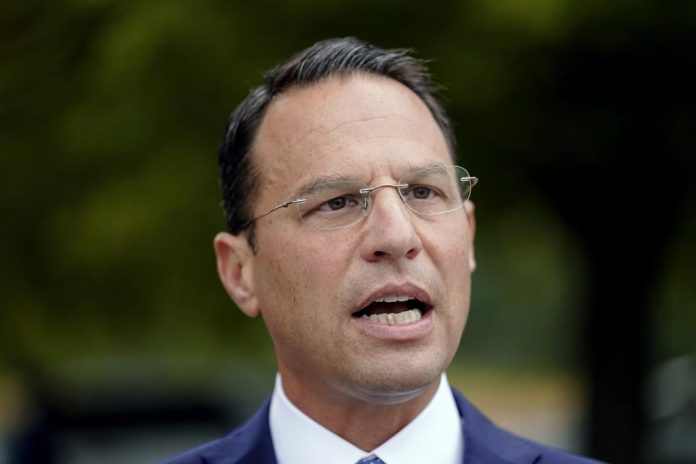 Pennsylvania’s high-profile attorney general, Josh Shapiro, will formally announce his candidacy for governor on Wednesday, entering the 2022 race months after making his intentions known and effectively clearing the field of potential rivals for the Democratic nomination.

Shapiro, a familiar presence on cable TV news who has spent nearly two decades in elective office, will launch a bid to become the state’s chief executive with a speech in Pittsburgh, campaign communications director Will Simons confirmed to The Associated Press on Monday.

The 48-year-old Shapiro is a self-described progressive who led a nationally prominent investigation into sexual abuse of children by clergy and further raised his political profile by pushing back against Donald Trump’s effort to overturn his presidential election loss last year.