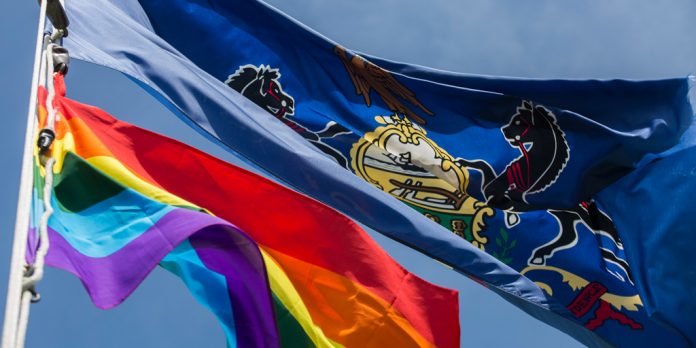 A landmark U.S. Supreme Court decision in June ruled the federal Civil Rights Act provides protection against discrimination based on sexual orientation and gender identity in the workplace. However, currently, the PHRA does not provide those same protections under Pennsylvania law. There also is no protection in state or federal law against such discrimination in housing or public accommodations.

While members of the LGBTQ community were pleased to see the Supreme Court rule in Bostock v. Clayton County, that under Title VII of the Civil Rights Act of 1964 the term ‘sex’ includes sexual orientation and gender identity when it comes to workplace discrimination,  many Pennsylvanians are still not protected. Title VII applies to workplaces with 15 or more employees, leaving many Pennsylvanians vulnerable to discrimination. The Bostock ruling also does not protect LGBTQ people from discrimination in housing and public accommodations. Amending the Pennsylvania Human Relations Act to include gender identity and sexual orientation would provide those critical protections, which are already in place in most of our neighboring states.

“For too long LGBTQ Pennsylvanians have waited for action from the General Assembly on protections from discrimination and harassment,” said Rafael Álvarez Febo, executive director for the Pennsylvania Commission on LGBTQ Affairs. “The General Assembly’s historic inaction to include sexual orientation and gender identity as a protected class within the PHRA has placed countless Pennsylvanian at risk for unnecessary hardships and trauma. With the increasingly divisive political climate in our nation, now more than ever we need Pennsylvanians to know that we are a commonwealth that will not stand for discrimination or bigotry.”

Montgomery County-Based Summer Camp to Give Refunds to Parents