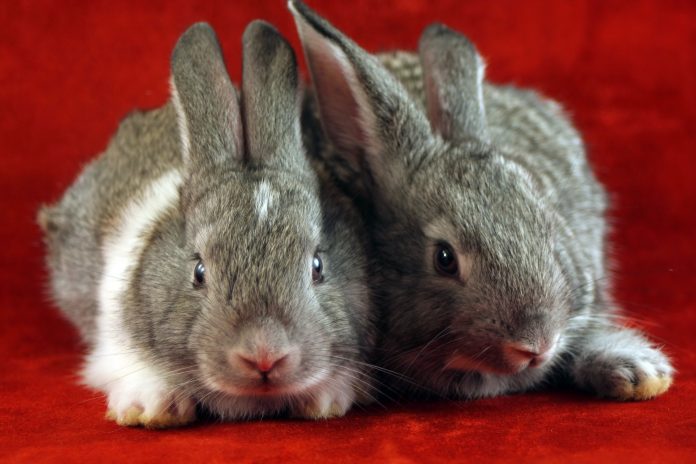 A recent executive order from the agency prohibits the importation into Pennsylvania of any wild lagomorph – a group that includes rabbits, hares, and pikas – or any of their parts or products, including meat, pelts, hides and carcasses, from any state, province, territory, or country where Rabbit Hemorrhagic Disease Virus Serotype 2 (RHDV2), one of the viruses that causes RHD, has been detected in wild or captive lagomorph populations in the 12 months prior to the importation. This ban will remain in effect until further notice.

The executive order is one of many strategies drafted in the agency’s RHD Response Plan. The plan was developed to minimize the introduction risk and impact of RHD on Pennsylvania’s native wild rabbit and hare populations while fostering stakeholder support. The agency’s importation ban complements a similar quarantine orderOpens In A New Window covering domestic lagomorphs recently issued by the Pennsylvania Department of Agriculture (PDA). Questions regarding RHD surveillance and associated management strategies for domestic populations should be directed to PDA.

Rabbit hemorrhagic disease is a foreign animal disease caused by a virus that can only infect lagomorph species. The virus variant responsible for the current RHD outbreak in the United States is RHDV2. This variant of RHD-causing viruses is the only one known to affect native North American lagomorphs. Domestic rabbits – all of which are European species – are also susceptible to RHDV2 and the virus has been responsible for mass die-offs in domestic and wild rabbit and hare populations in several countries since it was first detected in France in 2010. To date, RHDV2 has not been detected in Pennsylvania.

While RHDV2 cannot infect humans or other animals, it is highly contagious and no specific treatment is available. Infection can occur through ingestion or inhalation of the virus, which is shed predominantly by infected lagomorphs in their urine, feces, and respiratory secretions. The virus can contaminate equipment, tools, enclosures, and therefore can inadvertently be spread by humans and other animals. Disease control or eradication is inherently challenging as the virus is extremely resilient and can remain infectious on the landscape for months.

Infection with RHDV2 is often fatal resulting in large, localized mortality events. It can easily spread between domestic and wild populations. Infected lagomorphs may exhibit blood-stained noses due to internal bleeding along with other non-specific clinical signs, but an RHD outbreak in wild populations would be suspected if multiple dead rabbits or hares are observed in the same relative location and over a short period of time with no obvious cause of death.

There had been detections of RHDV2 in the United States prior to the current outbreak, but all were limited to domestic rabbits. The current outbreak is caused by a unique strain of RHDV2 that was first detected in New Mexico in early 2020 in both domestic and wild lagomorphs. The disease has since spread quickly, killing numerous lagomorphs. To date, RHDV2 has been detected in domestic and/or wild populations in Arizona, California, Colorado, Florida, Georgia, Idaho, Montana, Nevada, New Mexico, Oregon, South Dakota, Texas, Utah, Wyoming, Canada, and Mexico. While the detections in Florida and Georgia have been restricted to domestic rabbits, they highlight how easily RHD can spread across great distances due to human-driven transportation of infectious animals or materials.

Wildlife disease impacts not only wildlife health but can impact human, domestic animal, and environmental health. While RHD can only infect lagomorphs, it is always a good practice to clean and disinfect any surfaces or equipment that may have been contaminated by wildlife. After cleaning with soap and water, a 10% household bleach disinfectant should be applied. Following a 10-minute contact period, the surfaces or equipment should be rinsed with clean water and allowed to air dry.

Anyone who finds two or more dead rabbits or hares in one location with an unknown cause of death is advised not to touch or disturb those animals. Instead, they should contact their local Pennsylvania Game Commission office. Due to RHD’s foreign animal disease status, reports of potential RHD cases will be investigated by the Game Commission, PDA, and federal authorities.