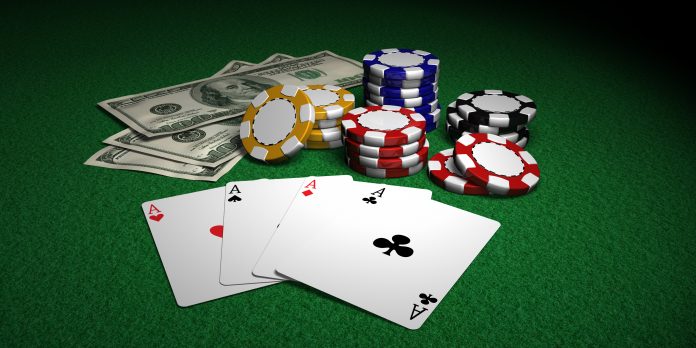 The Pennsylvania Gaming Control Board announced the launch of a new awareness campaign aimed at preventing children from being left unattended while an adult supervisor gambles in a casino.

The “Don’t Gamble with Kids” campaign was spurred by the Board’s concern over the number of minors who are being left in vehicles in casino parking lots or in hotel rooms attached to or near a Pennsylvania casino.

Since the start of 2022, the Board’s Bureau of Casino Compliance has recorded 269 incidents involving 441 minors who were left unattended while one or more of the adults responsible for them chose to gamble in a casino. Included in the number are 68 who were 6 years old or under. This is compared to 171 incidents involving 279 minors in 2021.

“This has been an issue dating back to the opening of casinos in 2006. However, as the number of venues has increased and new types of gaming have been added, more incidents have been reported,” says Gaming Control Board Executive Director Kevin O’Toole.

O’Toole says the unfortunate frequency of these dangerous events has led the Board to initiate an awareness program with two audiences in mind – those who are responsible for children in their care, and the general public visiting casinos.

“We are hopeful this campaign will raise awareness not only for those who gamble and are responsible for children, but also for the gaming public who we hope will be more diligent in looking out for children at risk.  Ultimately, we want everyone to understand the scope of this problem and know what to do if confronted with a situation in a parking lot, hotel or elsewhere.  That is, immediately report the situation to casino or hotel security, who have extensive training on how to appropriately respond.”

The Board also wants adult caregivers who may choose to leave a child unattended to enter a casino, to know of potential consequences of their actions. These include:

“More important than any liability faced by these adults, however, is the safety of these children.”, O’Toole stated, adding “The welfare and safety of the minors is at the heart of the Board’s campaign and all adults should consider this before deciding to leave a child unattended.”

“Leaving minors unattended in the parking lot or garage, a hotel, or other venue at a casino creates a potentially unsafe and dangerous environment for the children,” O’Toole says. “In its role to protect the public, the Board hopes to bring awareness of this very important issue through the ‘Don’t Gamble with Kids’ campaign.”

The “Don’t Gamble with Kids” campaign will include television and radio public service announcements, social media posts and videos, printed materials, and a website, www.DontGamblewithKids.org.