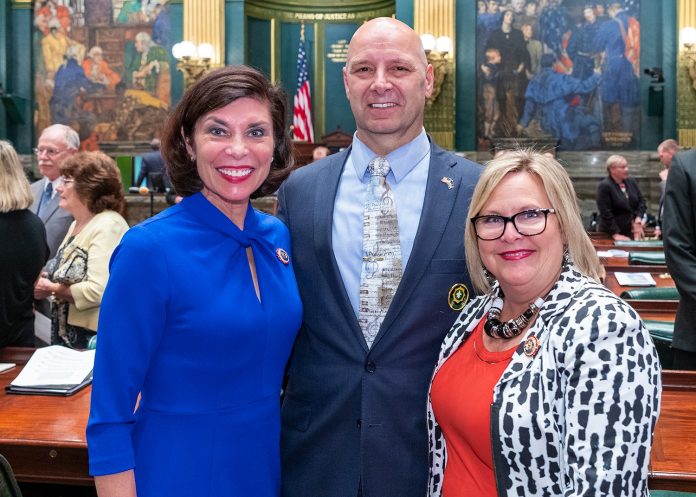 A Pennsylvania state lawmaker and ardent supporter of former President Donald Trump is launching a “forensic investigation” of the state’s 2020 presidential election, demanding cooperation from counties and mimicking a widely criticized partisan effort in Arizona.

Sen. Doug Mastriano, R-Franklin, issued letters to three counties Wednesday, giving officials there a sweeping information request, with the threat of subpoenas for holdouts who do not respond affirmatively by July’s end.

The effort is facing strident opposition from Democrats, and any Senate-issued subpoenas for a partisan Arizona-style “election audit ” will almost certainly be challenged in Pennsylvania’s courts. Arizona’s audit was widely criticized by both election experts and Republicans.