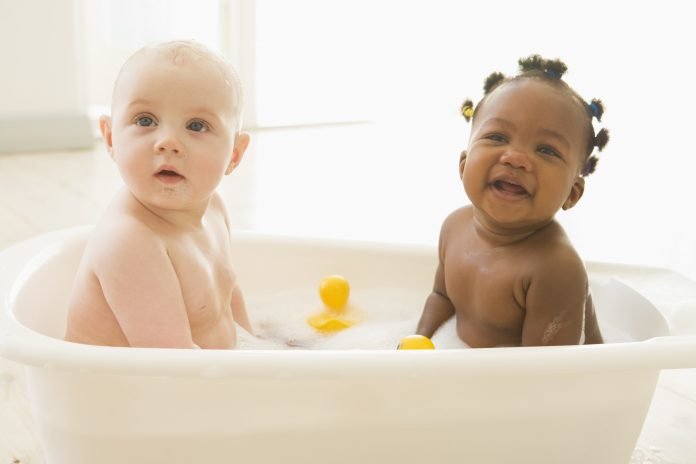 Following the approval of two vaccines by the Centers for Disease Control and Prevention (CDC) and emergency use authorization from the Food and Drug Administration (FDA), the Department of Health says vaccine providers across the state are prepared to begin providing COVID-19 vaccinations for children six months and older beginning early next week.

“The approval of the vaccines for young children across the state and the nation is welcome news for many parents who have been waiting for the opportunity to provide valuable protection for their children from COVID-19,” Acting Health Secretary and Physician General Dr. Denise Johnson said. “Parents can begin scheduling appointments early next week with many vaccine providers, including pediatricians and primary care physicians, who will have the vaccine available for administration as early as Tuesday (June 21).”

The department notes that pharmacists across the state are only allowed to provide COVID-19 vaccines to children ages three and older, so parents seeking appointments for children under three should contact their pediatrician, family doctor or other qualified physicians.

Pfizer’s vaccine requires three doses and is available for children under five and as young as six months. The vaccine uses three micrograms per shot, which is one-tenth of what is used in the Pfizer shot for adults. Children receiving the Pfizer series of shots, should receive the second dose three weeks after the first, and the third shot eight weeks after the second shot.

“It is critical for parents to make sure their children receive the complete series of shots for the vaccine to be as effective as possible,” Johnson added, despite healthy children being at extremely low risk for hospitalization or death due to COVID. “The CDC says for the vaccine to reach its efficacy, children need to receive the recommended three doses of the Pfizer vaccine and two doses of the Moderna vaccine.”