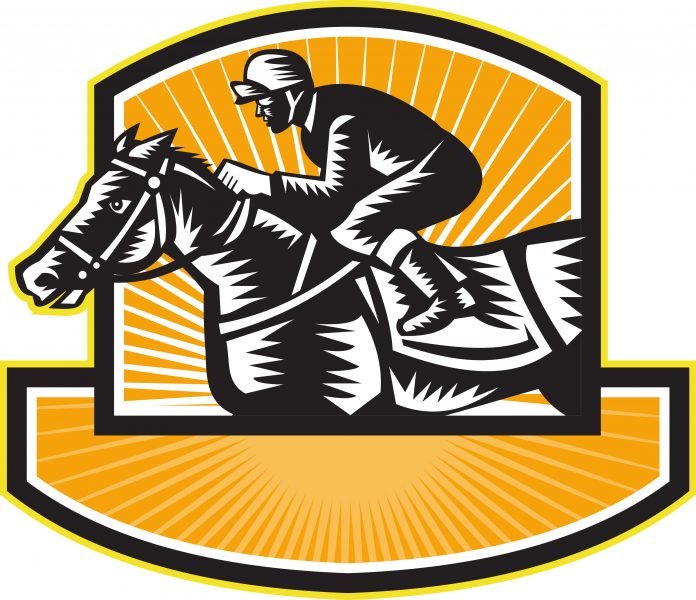 The Pennsylvania State Horse Racing Commission reported on the progress of its Equine Safety and Welfare Plan, a list of tangible steps to increase protections for horses racing at Pennsylvania’s six tracks. The measures, which the commission began implementing March 1, 2022, included an Integrity Hotline for reporting suspected illegal or unethical behavior.

“Early results from the hotline and other measures have been promising and reinforce the thorough consideration that went into developing the action plan,” said Agriculture Secretary Russell Redding, who chairs the commission. “Implementing the strategy will be a long-term effort. The commission is committed for the long haul to protecting the integrity of the sport and the safety and welfare of the horses and participants.”

Development of an equine fatality database was among the plan’s 10 measures. There were 19 thoroughbred fatalities from July 1 to Sept. 30, 2022, compared to 23 in the same period in 2021. Fatalities to date in 2022 include 13 at Parx Racing in Philadelphia, six at Penn National in Dauphin County, and none at Presque Isle Downs in Erie County.

There were five harness racing fatalities from July 1 to Sept. 30, 2022, compared to four in the same period in 2021. Two deaths were at The Meadows in Washington County, two at Pocono Downs in Luzerne County and one at Harrah’s Philadelphia in Chester County.

Other new measures included an independent, third-party analysis of the racing surfaces at each track. There were no racing surface issues reported from July 1-Sept. 30, 2022.

Fifteen horses were deemed ineligible to race in Pennsylvania based on the new rule providing for the disqualification of any horse that finished 12 or more lengths behind the winner in five consecutive starts.

The Integrity Hotline received 79 calls from March 1 through September 30. Every call is investigated and referred for action as warranted. Four calls are pending further investigation and 75 alleged issues have been closed. For three matters, track stewards held hearings and assessed penalties, including the suspension of a jockey at Parx Racing. Many of the calls were civil in nature or outside the commission’s jurisdiction.

Allegations at thoroughbred tracks accounted for 56 calls, including unethical conduct by race officials and horsemen, use of illegal devices by a jockey, unethical treatment of horses, illegal race day medication administration, wagering irregularities and monetary disputes.

Among 20 allegations made regarding standardbred racetracks were incorrect decisions by judges, unethical conduct by horsemen and training center officials, unethical treatment of horses, licensing concerns, entry-coupling and administration of performance enhancing medications.

Three calls without a specific location included an allegation of unethical treatment of horses, and a question about standardbred racing.

Tips can be reported to the hotline anonymously at any time by leaving a detailed message at (717) 787-1942.