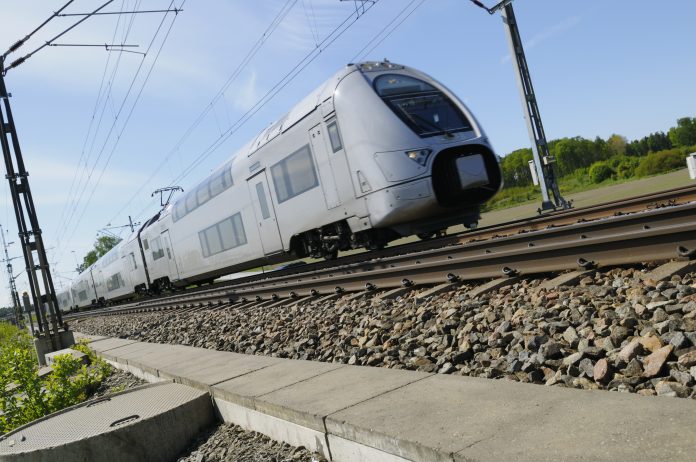 The Pennsylvania Emergency Management Agency (PEMA) and the Office of State Fire Commissioner (OSFC) are proud to be joining forces with the first responder community throughout the U.S. and Canada today for “Operation Clear Track” — the single largest rail-safety initiative in North America.

“Far too often, our agency receives information from local responders about another injury or death near railway infrastructure in the Commonwealth,” PEMA Director Randy Padfield said. “This important effort to bring awareness to the dangers posed to the public in close proximity to rail lines will save lives.”

Coordinated by Amtrak, Operation Lifesaver Inc., and Operation Lifesaver Canada, Operation Clear Track aims to reduce the number of railway crossing and trespassing incidents in the U.S. and Canada — incidents which seriously injure or kill more than 2,100 people each year. The event is held during the annual observance of Rail Safety Week September 21-27.  At least 39 incidents involving rail traffic have occurred in the Commonwealth so far this year; 24 of these have occurred at rail crossings.

“Operation Clear Track and Rail Safety Week are promoting a needed and important lesson that we want our citizens to fully understand,” State Fire Commissioner Bruce Trego added. “We know the most common incidents involve rail crossings and are almost always easily avoidable.”

“With more than 5,600 miles of track and the highest number of operating railroads in the country, rail safety is of utmost importance in Pennsylvania,” said PennDOT Secretary Yassmin Gramian. “It’s everyone’s responsibility to be safe around rail crossings and railroad rights-of-way, and we’re proud to join our partners to commemorate Rail Safety Week.”

These safety tips and other railroad safety information available through Operation Lifesaver can help you stay safe around Pennsylvania’s railroads.

Because of the ongoing pandemic, first responder agencies will be participating in a virtual Operation Clear Track event this year. These agencies across North America will be promoting rail safety through social media messages, by sharing Operation Lifesaver’s #STOPTrackTragedies public service announcements and other videos, and by posting other rail safety information to their department websites. Participants will also be emphasizing the importance of obeying rail crossing and trespassing laws throughout Rail Safety Week.