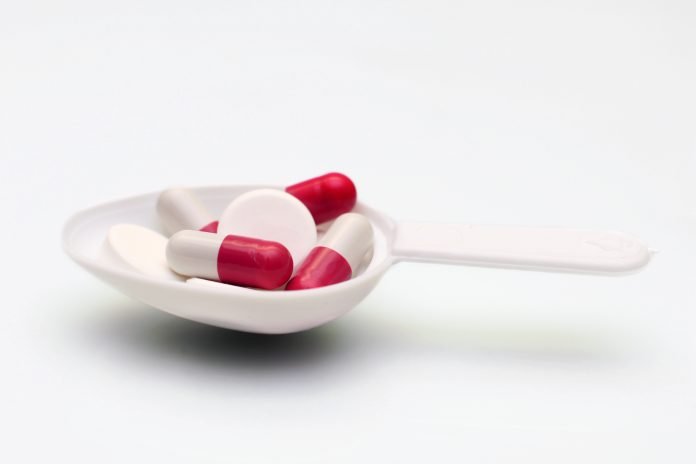 The state-wide campaign is funded by $1.9 million in federal grant funding and part of the Department of Drug and Alcohol Program’s (DDAP) 2019-2022 Strategic Plan goal of reducing stigma of substance use disorder.

“We want every Pennsylvanian struggling with substance use disorder to know that they are valued, that they are loved, and that they deserve treatment,” Gov. Wolf said. “The Life Unites Us campaign will help to save lives by decreasing stigma in the commonwealth, and it will remind us all that every person is greater than the diseases that afflict them, and that we are all stronger when we support one another.

“It is important that we continue to direct resources into ending the opioid epidemic here in Pennsylvania and not let our attention be swayed from that goal by the overwhelming nature of the current pandemic.”

“For decades stigma has cast a shadow over people battling substance use disorder and their families,” said DDAP Secretary Jen Smith. “That must change. The Wolf Administration is thrilled to be the first state in the country to address SUD stigma with an evidence-based method that has proven results. We look forward to these continued partnerships and creating meaningful impact for Pennsylvanians living with substance use disorder.”

Life Unites Us will be utilizing social media platforms to spread real-life stories of individuals and their family members battling SUD, live and recorded webinars detailing tools and information necessary to effectively reduce stigma to more than 350 community-based organizations focused on SUD prevention, treatment, and recovery throughout Pennsylvania, and a web-based interactive data dashboard detailing the progress of the campaign.

“Stigma keeps people from seeking treatment, and staying in treatment,” says Dr. Joe Smyser, PhD, MSPH, Chief Executive Officer of PGP. “It prevents communities from effectively addressing the opioid epidemic because it creates a false narrative about addiction. This isn’t about ‘addicts.’ It’s about family, friends, neighbors, and coworkers. Real people with real lived experiences from all walks of life and all parts of the state are behind this effort. Our role is to help give them a platform, and work behind the scenes to ensure their messages reach everyone, and by supporting community organizations who, in many cases, have been engaged in this work for years.”

Life Unites Us was developed based on the results of mixed methods behavioral health research and modeled after a successful mental health stigma reduction campaign led by PGP that used a collective impact approach. The project saw a reduction in stigma by 8 percentage points, equating to 7 million people holding less stigmatizing views towards those living with mental health conditions. Based on the success and lessons learned of the mental health campaign, Life Unites Us will be rigorously evaluated throughout the campaign.

“In the past, stigma reduction projects have often solely focused on sharing stories and while this campaign will share stories, it is much more involved than that,” said Douglas W. Pollock Center for Addiction Outreach and Research Director, Weston Kensinger, Ph.D., CHES. “It’s an innovative, research driven behavior change campaign aimed at celebrating recovery stories to empower individuals but also educating policy makers and medical professionals treating patients with SUD while advocating for harm-reduction strategies with proven outcomes.”

Some baseline statistics from the campaign’s initial survey include:

Life Unites Us is part of Shatterproof’s recently announced strategy to ended addiction stigma across the nation titled The Movement to End Addiction Stigma. The strategy identifies nine commonly cited drivers of the opioid epidemic, seven of which are either partially or entirely driven by stigma. Additionally, the strategy addresses four key areas of stigma including public stigma, structural stigma, self-stigma, and stigma against medications for treatment. Pennsylvania is the first state in the country to participate in the strategic plan.

“Ending addiction stigma means saving lives and the Commonwealth of Pennsylvania is a leader in this country through its commitment to have open, honest discussions and evidence-based content that tell the true stories about this treatable disease,” shared Gary Mendell Founder and CEO of Shatterproof. “We applaud Governor Wolf and his staff, The Douglas W. Pollock Center for Addiction Outreach and Research at Penn State Harrisburg, and the Public Good Projects for their support of the National Movement to End Addiction Stigma and collaboration to bring the stories of real people throughout Pennsylvania to the forefront to end addiction stigma.”