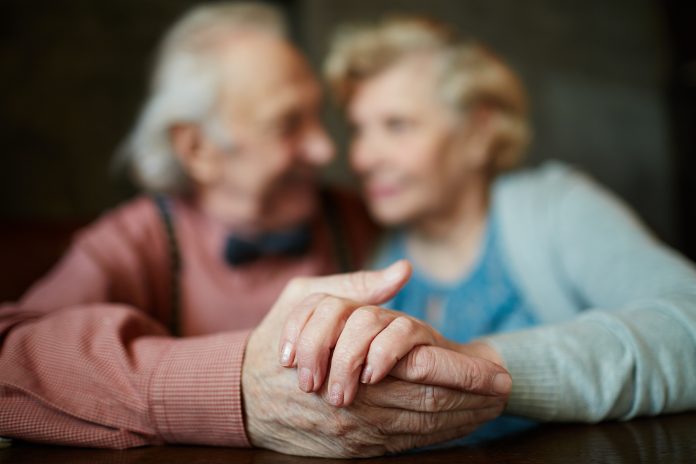 As part of its ongoing efforts to prevent elder abuse, the Pennsylvania Department of Aging (PDA) has announced the launch of two new online resources: a new webpage focused on the growing problem of financial exploitation of older adults, and an elder abuse awareness web-based training module.

The new resources are being publicly launched on World Elder Abuse Awareness Day (WEAAD), which is commemorated on June 15 each year. WEAAD is an opportunity for people and organizations to take action to protect older adults by raising awareness about elder abuse, why it occurs, and what can be done to stop it. Learn more about WEAAD activities and resources here.

“Pennsylvania  is committed to empowering individuals to take action to end elder abuse on World Elder Abuse Awareness Day and every day,” said Pennsylvania Secretary of Aging Robert Torres. “We’re marking this important day by launching new online resources to help educate anyone who interacts with older adults to recognize the signs of elder abuse and take action. Our department, together with many of our partners, have been steadily working on multi-disciplinary approaches to this issue and look forward to releasing more tools that empower Pennsylvanians to protect the older adults in their lives.”

The new financial exploitation resource webpage, which can be found at www.aging.pa.gov/FE features information for older adults, caregivers and other aging professionals on warning signs, preventive measures, and an expandable menu of resources on key topics such as banking and finance, legal services and dementia. Soon to come are short educational videos from experts explaining financial exploitation topics in everyday terms.

The webpage is the first in a line of resources being developed in accordance with recommendations issued by the Financial Exploitation of Older Adults Task Force, which was formed as the result of a study on the issue commissioned by Governor Wolf’s Executive Order on Vulnerable Populations. The task force included state agencies, aging, legal, financial, law enforcement, healthcare stakeholders and subject matter experts to discuss the issue of financial exploitation and focus on a multi-disciplinary approach to its prevention.

The study, released in September 2020, revealed troubling facts about the pervasiveness of the crime and its impacts on victims in Pennsylvania. Many of the perpetrators studied were family members, most often an adult child or grandchild. During the year-long study period, the average loss to each victim studied was almost $40,000, totaling close to $12.5 million. With 1,488 total financial exploitation cases substantiated statewide, older Pennsylvanians collectively suffered an estimated loss of $58 million dollars to financial exploitation in reported cases alone.

“Because financial exploitation takes many forms and touches multiple sectors, our task force needed to represent a broad array of concerns,” said Jennifer Ebersole, director of state government affairs at the Alzheimer’s Association, task force member and co-chair of the task force education workgroup. “By bringing together such a diverse, committed group, we are working to close the gaps between these different systems where financial exploitation flourishes, so we can put older adults at the center of our collective efforts.”

“Financial exploitation of older adults is a crime that is severely underreported and not well understood. One of our goals is to bring this topic into the light, remove the stigma, and empower older adults and their loved ones to take action and share their stories,” said Karen Buck, director of SeniorLAW Center and task force member and co-chair of the task force education workgroup. “As we expand this effort into a multimedia campaign with video, social and other outreach, this webpage will function as a central repository for a growing conversation around financial exploitation and how we can all play a role in preventing it.”

The training is available on the PDA Learning Management System (LMS).

Anyone suspecting elder abuse should call the statewide reporting hotline at 1-800-490-8505, which operates 24 hours a day, seven days a week.