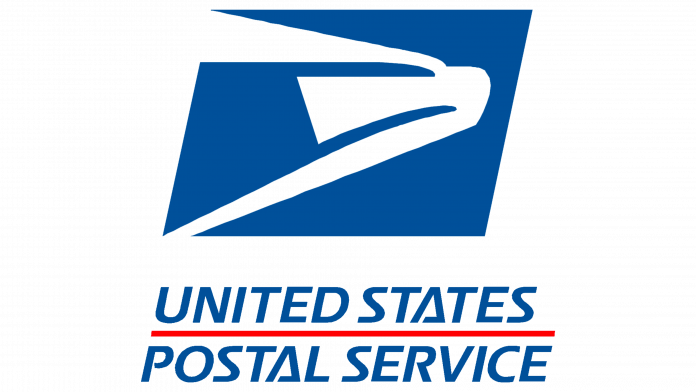 “Postmaster General DeJoy’s plan to transform the Postal Service will impact mail delivery for everyone in Pennsylvania and across the nation,” said AG Shapiro. “This plan is being enacted without any meaningful oversight and review, and the Postal Regulatory Commission, states, experts, and the public deserve to have their voices heard.”

The attorneys general submitted the complaint to the Postal Regulatory Commission, an independent federal agency that provides transparency and accountability to the Postal Service. The complaint asserts that Postmaster General DeJoy adopted a ten-year plan that will make significant changes to postal services without first obtaining an advisory opinion from the Commission. Federal law requires the Postal Service to go to the Commission whenever it makes a change to postal services that will affect the entire country. The group writes:

“The Plan will transform virtually every aspect of the Postal Service… rework how the Postal Service transports mail and other products; overhaul its processing and logistics network; enact slower service standards for First-Class Mail and Periodicals and First-Class Packages Services; reconfigure the location of places where customers can obtain postal products and services; and adjust rates… To date, the Postal Service has only submitted two requests for an advisory opinion to the Commission on important but narrow changes that represent only a small portion of the Plan’s scope.”

Congress empowered the Commission to provide expert advice and oversight to the Postal Service—oversight that is sorely needed after Postmaster General DeJoy implemented operational changes in summer 2020 that caused nationwide mail delays. In Pennsylvania, these changes disproportionately impacted rural residents, older Pennsylvanians, and others who relied on USPS for everyday necessities and life-saving medications.  The group explains that avoiding review by the Commission will harm the States and the public and could lead to future problems with mail delivery:

The complaint requests that the Commission order the Postal Service to request a review of the full extent of the ten-year plan, affording the States and the public an opportunity to provide comment.