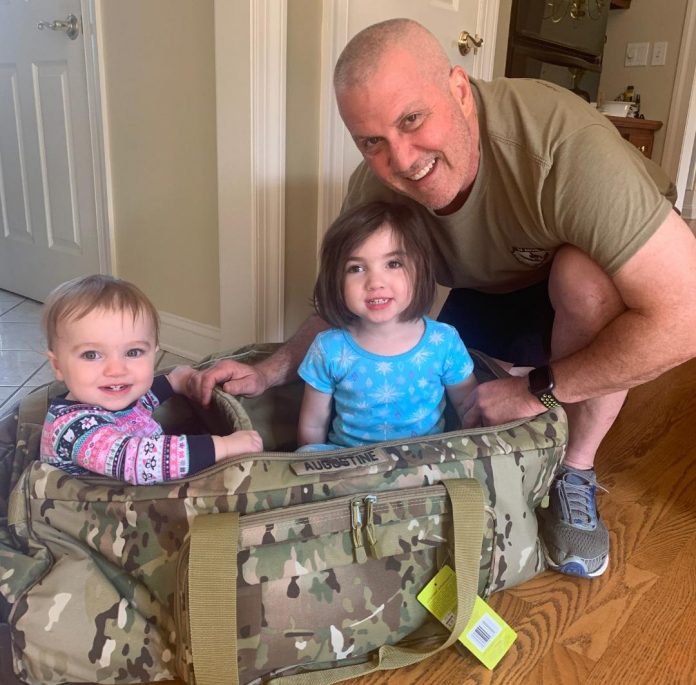 900 U.S. Soldiers with the Pennsylvania National Guard’s 28th Expeditionary Combat Aviation Brigade were honored in a virtual ceremony as they prepare to deploy to the Middle East in support of U.S. Central Command (CENTCOM). The soldiers are based in Lebanon and Cambria counties.

The ECAB will deploy with 500 soldiers from other states to provide Army air operations, including transport and medivac services in support of CENTCOM. The unit will head to Texas in July before an approximately nine-month tour of duty overseas.

“They have endured so much to get ready for this deployment but they are some of the finest, well-trained, resilient, professional soldiers that I have ever experienced in my 37 years as an enlisted soldier and officer,” said Col. Howard Lloyd, ECAB commander.

Scheduled in-person ceremonies were canceled due to COVID-19.  In order to protect the health of the soldiers, Gov. Wolf, Maj. Gen. Anthony Carrelli, Pennsylvania’s adjutant general and head of the Pennsylvania Department of Military and Veterans Affairs, and other senior leaders provided video messages of support for the troops.

“When the majority of this state, the country and the world temporarily shut down because of the virus, you continued to serve,” said Gov. Wolf. “You put your families and careers on hold. And now, we are asking you to do just that again. I know in my heart that you will complete this mission with the same level of dedication and commitment that you have demonstrated in previous deployments, domestic operations and your intense training.”

“These past few months have been so difficult for these soldiers and their families. While most of the world was under quarantine during the worst of this pandemic, the ECAB was training every day,” said Carrelli. “You all put your nation first and we appreciate your sacrifice and hard work to get the ECAB to this point. We are proud of your service and look forward to your safe return following another successful deployment.”

Wolf and Carrelli also addressed the families of the soldiers, saying that they also experience incredible sacrifice when their loved ones are deployed, and that Pennsylvania is here to help families through these challenging times.