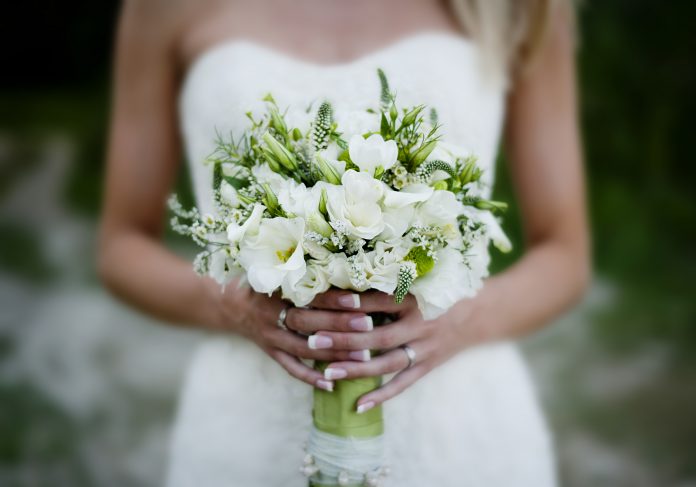 The State Attorney General’s Office has reached a settlement with The Barn at Forestville, a Bucks County wedding and event venue, and its managing members, Lawrence Plummer, Jr. and Karen Plummer. The Barn operated in Furlong, Pennsylvania as an event venue, and offered related goods and services, without obtaining the required zoning permit. The defendants falsely advertised and misrepresented to consumers that they had the legal ability to hold events, including parties, weddings, and receptions. After a Court ruled that the defendants had no such authority to hold events, the defendants had to abruptly cancel numerous consumers’ events.

“The Plummers disregarded the well-being of people preparing for one of the most special days of their lives,” Attorney General Shapiro said. “They vowed to deliver, but operated their business, in violation of the law, and took advantage of couples who were acting in good faith. My office will remain diligent in ensuring companies like The Barn in Pennsylvania do not shed their responsibility to treat customers right and to operate lawfully.”

As part of the settlement, the defendants will pay $11,750 to the Office of Attorney General in civil penalties and costs, and the defendants are prohibited from, among other things, holding and advertising any events for compensation at the venue in question.