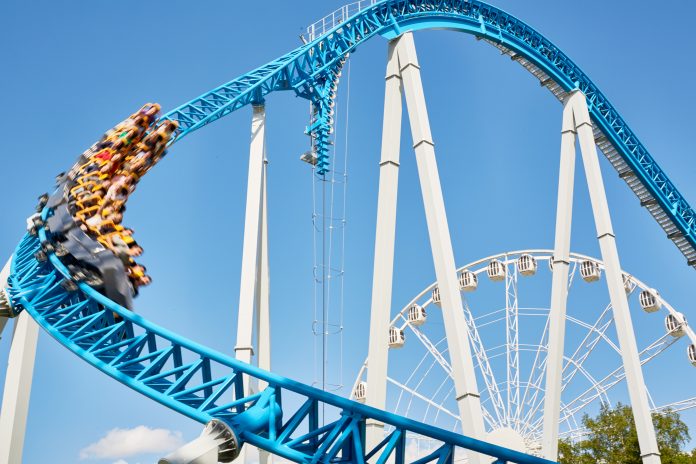 In celebration of National Roller Coaster Day, Treasurer Stacy Garrity announced today that nearly $43 million is owed to more than 208,000 Pennsylvanians who are ready to take the ride of their lives – those with a name or business name that includes the words coaster, ride, loop, up, down, thrill, summer, park, Edwin or Prescott.

“The last few years have been a wild ride, and we could all use a little extra cash in our wallets,” Garrity said. “Please keep your arms and legs inside the ride at all times, and get ready to search for unclaimed property – you don’t even have to stand in line! The average roller coast ride is about two minutes long, but it doesn’t even take that long to see if Treasury has unclaimed property waiting for you.”

“When Edwin Prescott patented the first looping roller coaster in North America in 1898, he had no idea how many smiles his invention would bring to millions of people,” Garrity said. “Finding unclaimed property is another reason to smile, especially since the average claim is about $1,500. One in ten Pennsylvanians is owed unclaimed property, so there’s a good chance you might end up with money in your pocket!”

Last year, Treasury returned more than $135 million to Pennsylvanians. Treasury is currently seeking the owners of more than $4 billion in unclaimed property.

Tangible property received by Treasury may be auctioned after approximately three years, but any proceeds from a sale will be kept in perpetuity until an owner is found. Military decorations and memorabilia are never auctioned, and Treasury works diligently to find veterans and their families to reunite them with these priceless symbols of service.

Search Treasury’s unclaimed property database to see if you or someone you know has property waiting to be claimed at patreasury.gov/unclaimed-property.