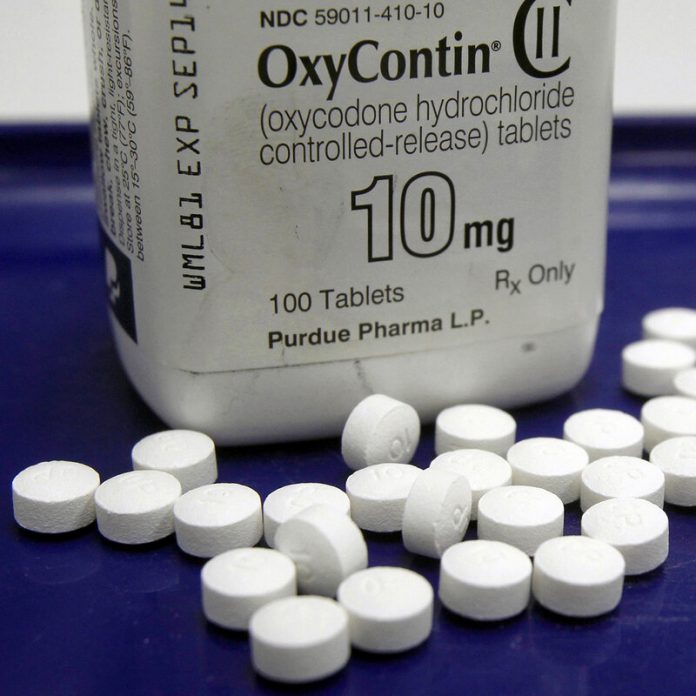 Attorney General Josh Shapiro announced that he’s reached an agreement in principle on key financial terms with opioid manufacturer Teva for alleged deceptive marketing and failing to comply with suspicious ordering monitoring requirements. The agreement will provide up to $4.25 billion to states and local governments. Details of the settlement are currently under negotiation.

“My office continues to hold companies responsible for fueling the opioid crisis,” said AG Shapiro. “Teva downplayed the risk of addiction when it marketed its opioids and overstated potential benefits, deceiving doctors and patients. Today’s settlement ensures Teva will pay for its irresponsible actions, with funds going directly to communities in Pennsylvania most impacted by the opioid epidemic.”

Teva manufactures the drugs Actiq and Fentora, which are branded fentanyl products for cancer patients who have developed a tolerance to other opioids. Teva also manufactures a number of generic opioids, including oxycodone. A multistate coalition alleges that Teva promoted potent, rapid-onset fentanyl products for use by non cancer patients in addition to deceptively marketing their opioids by downplaying the risk of addiction. Teva is also alleged to have overstated the benefits of their opioids and encouraged the idea that signs of addiction are actually “pseudo addiction” — and should be treated by prescribing more opioids. Teva, along with its distributor Anda, are also accused of failing to comply with suspicious ordering monitoring requirements.

Today’s agreement is the result of a multistate investigation, led by Attorney General Shapiro, into six manufacturers and three distributors for their roles in the opioids epidemic. That investigation previously led to a $26 billion agreement with Amerisource Bergen, Cardinal Health, McKesson, and Johnson & Johnson.

Parties have agreed to the following: