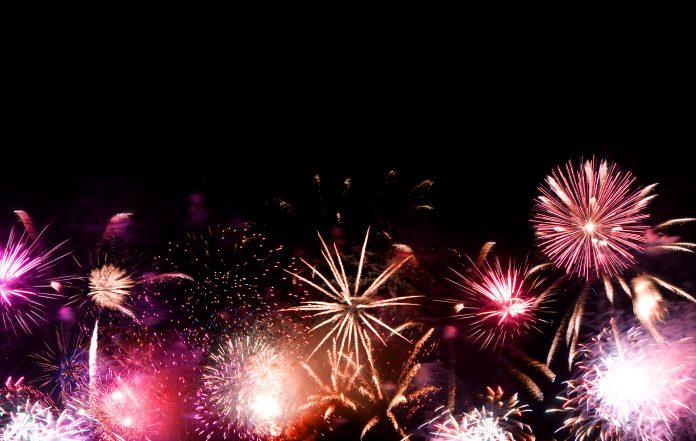 As millions of Pennsylvanians prepare to celebrate Independence Day, Acting State Fire Commissioner Charles McGarvey joined local leaders and the Burn Prevention Network (BPN) today in urging residents to take the necessary steps to protect both their loved ones and property.

“Our message today is clear, fireworks are not toys,” said McGarvey. “While dangerous, we acknowledge that these devices have a lengthy shared history with our nation’s Independence Day celebrations. First and foremost, we want people to understand the risks, how to properly handle fireworks and to encourage users to be courteous to their neighbors and communities.”

The Consumer Product Safety Commission reported that in 2020, fireworks were involved with an estimated 15,600 injuries were treated in U.S. hospital emergency departments. Approximately half of the injuries reported were burns, with the head, eyes, face, or ears being the most frequently impacted part of the body.

Under state law, Pennsylvanians who are at least 18 years old may purchase and use Class C, otherwise known as consumer-grade, fireworks. Certain restrictions apply, including: