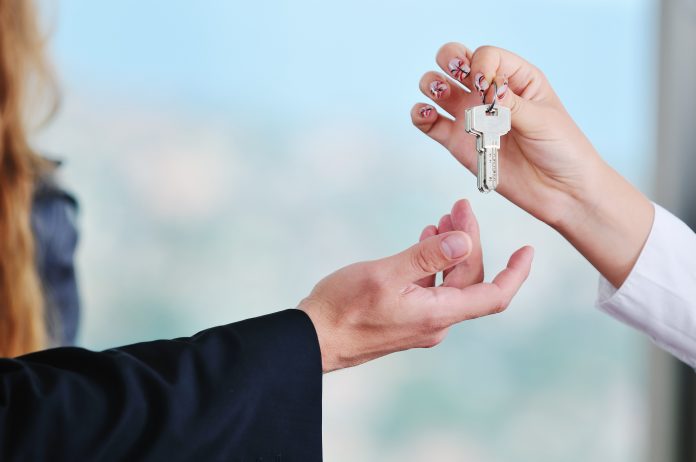 “In Pennsylvania, demand for used cars remains high,” said AG Shapiro. “These dealerships sought to cash in on that demand and make a quick buck deceiving hard working Pennsylvanians. Consumers bought these cars only for them to break down or, in one notable case, catch fire, days after purchasing. My office won’t allow such blatant disregard for the law and the safety of Pennsylvania drivers to go unchallenged.”

An American consumer purchasing a used car today is paying 42% more than they would have in 2019, according to Kelley Blue Book.

The Office of Attorney General previously filed an AVC against Carspot in 2016. The 2016 AVC sought to remedy alleged violations of Auto Regulations.

An investigation into Carspot was opened in August of 2020 and found that Carspot had a pattern of deceptive and unfair business practices. The suit filed today alleges that Carspot made various misrepresentations regarding the cars they sold, and that problems revealed themselves almost immediately after consumers purchased them.

One consumer purchased a car from Carspot and within ten hours of owning the car, the check engine light came on. An hour after that, the car overheated. Within two days of purchasing the car, as the consumer was bringing the car back to Carspot, the car’s engine caught on fire and the whole car burned to the ground. A passenger in the car was brought to the hospital.

The suit alleges that Carspot also misrepresented the existence and coverage of warranties sold with their cars. Many consumers only learned later, for example, when something went wrong with their car, that they had a severely limited warranty or no warranty at all.

Additionally, Carspot failed to deliver applications for certificate of title for cars they sold to the Department of Transportation within the twenty days mandated by law. Consumers paid Carspot to handle title and registration services, but some waited months to receive the title to their new vehicle.

The suit alleges that JK Motor Cars and Mr. Kelly marketed, and sold unroadworthy cars and failed to disclose, prior to sale, serious problems with the cars they sold. The suit also alleges that JK Motor Cars misrepresented the cars as being sold with a “dealer warranty.” However, when issues were discovered with the cars they purchased, consumers were told that they actually purchased the car “as is” with limited third-party coverage.

One consumer purchased a vehicle from JK Motor Cars and Mr. Kelly only to discover, on inspection, that the car had a rear bumper beam that was “rotted and damaged” and that the car’s rear sub-frame had “badly rusted holes.”

Another consumer brought the car they purchased from JK Motor Cars to a mechanic who found that “every metal line” to things like the power steering, transmission, and oil lines, were “so severely rusted” that they would not come apart and began to leak when moved.

When purchasing a used car, use these tips to decrease your chances of being ripped off, and increase the probability of owning a reliable vehicle:

Consumers who believe they may have purchased a car that isn’t roadworthy should file a complaint with the Pennsylvania Office of Attorney General’s Bureau of Consumer Protection by visiting OAG’s website, emailing scams@attorneygeneral.gov, or calling 1-800-441-2555.