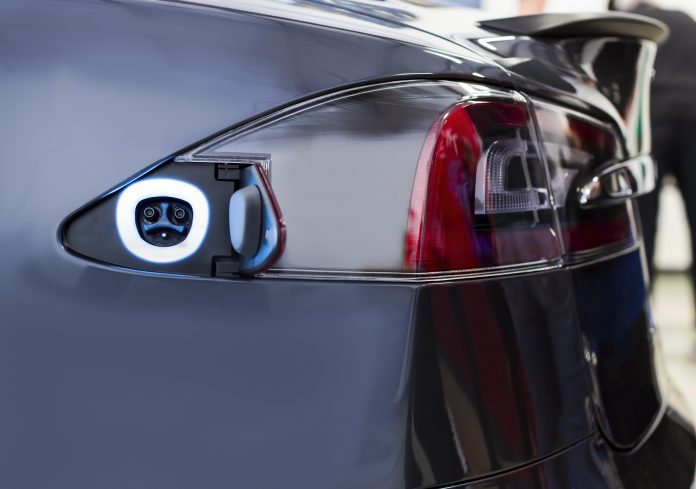 “These projects will help every single Pennsylvanian breathe cleaner air at school, in their communities, and at their workplaces,” said DEP Executive Deputy Secretary Ramez Ziadeh. “The impact of these grants is not limited to a specific city block or bound by a municipal property line.”

Transportation generates 47 percent of nitrogen oxide emissions in Pennsylvania, contributing to the formation of ground-level ozone. Vehicles alone release 21 percent of carbon dioxide emissions in the state, a known greenhouse gas and direct contributor to climate chance. This affects the health of children; older people; people with lung diseases, such as asthma and emphysema; and those who work or are active outdoors. The state Department of Health has found that asthma-related emergency room visits increase when air quality is very poor.

AFIG grants are awarded for projects in three categories: Vehicle Retrofit and/or Purchasing; Refueling Infrastructure; and Innovative Technology. The 2021 AFIG funded projects will put 87 cleaner fuel school buses, package delivery trucks, and other vehicles in use, and save an estimated 262,798 gasoline equivalents (GGE) from the atmosphere. Four new refueling stations – 3 electric and 1 propane – have the potential to displace the equivalent of an additional 220,000 gallons of gasoline (GGE).

The projects are collectively anticipated to reduce carbon dioxide emissions by nearly 600 metric tons per year.

Over two-thirds of this year’s funding will go towards projects either in or serving Environmental Justice areas. These communities are defined by DEP as any census tract where 20 percent or more of residents live at or below the federal poverty line, and/or 30 percent or more of the population identifies as a non-white minority. Low income and minorities are especially vulnerable to the negative impacts of pollution and focusing resources in these areas is an essential step in mitigating these disproportionate effects.