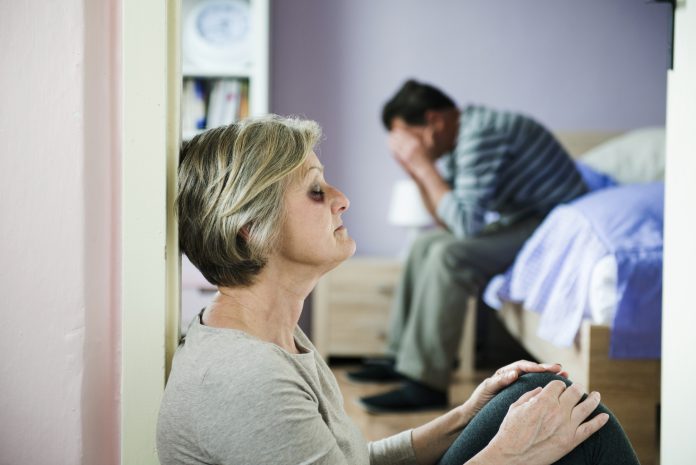 The Pennsylvania Coalition Against Domestic Violence established a diverse and interdisciplinary Statewide Leadership Team to develop its bold five-year plan for preventing domestic violence in the Commonwealth. Rooted in a social justice approach, the plan looks at the prevalence of domestic violence by acknowledging and addressing oppressions that lead to inequities in access to power and resources across groups of people. Moreover, the messaging research conducted by PCADV will inform external communication of the State Action Plan to ensure it is tangible, digestible and meaningful.

“A majority of impactful work within the domestic violence space has focused on awareness- or education-based advocacy,” said Kristen Herman, director of prevention, Pennsylvania Coalition Against Domestic Violence. “As a preventionist, I focus daily on efforts to prevent domestic violence and advocate for a greater focus and investment. This State Action Plan for making prevention possible is ambitious, striving to make even further progress in our mission to end domestic violence in our lifetime, and this initial research serves as a great foundation for how we will communicate each facet of our plan.”

The 28-member SLT represents organizations from across the state whose work requires knowledge of, and experience with, the risk factors for DV. Before embarking on creation of the State Action Plan, members were trained on PCADV’s vision of prevention and the Prevention Institute’s THRIVE Model, which focuses on community and societal efforts for prevention.

The group looked at the impacts of various structural and institutional oppressions and disparities in risk factors that impact rates of domestic violence. To ensure its plan was tailored for the specific needs of Pennsylvania’s families and communities, PCADV engaged an independent firm to conduct a statewide needs assessment. The results of the assessment informed the SLT plan’s approaches, goals, and intended outcomes for the ultimate impact of decreasing the rate of DV in PA.

As for the research testing key messaging, survey participants were asked to respond to messages — three point-of-view statements and 10 supporting messages — that communicated three separate ideas: impact of domestic violence, introducing the concept of prevention and preventing domestic violence. The survey included three measures: importance/meaningfulness, impact on raising awareness and impact on prevention.

The research found that messages about preventing DV will be perceived more positively when the impact of domestic violence is first provided. The following series of bullets is each message’s results.

The point-of-view statements that scored best on the three measures:

The supporting messages that scored best on the three measures:

The study surveyed 1,536 Pennsylvanians ages 18-plus with quotas set to match the Pennsylvania census distribution on gender, age and ethnicity. The study was conducted in tandem with the Karma Agency, a Philadelphia-based strategic communications firm, and its sister agency.