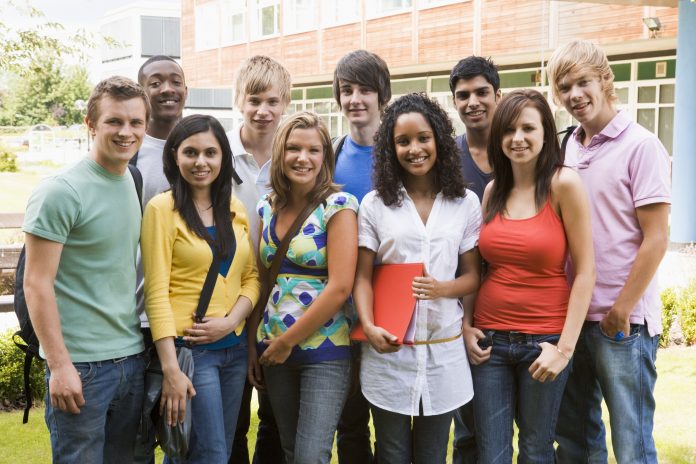 College Consensus, a unique new college ratings website that aggregates publisher rankings and student reviews, has published their ranking of 25 LGBTQ Friendly Colleges for 2019 at https://www.collegeconsensus.com/rankings/best-lgbt-schools/.

Institutions in the Best LGBTQ Schools ranking are chosen based on the strength of their student organizations, institutional inclusiveness policies, and recognition by the Campus Pride Index. Schools have been ranked by their College Consensus score (which combines published academic rankings and real student reviews). The full top 25 (in alphabetical order) are:

University of Colorado at Boulder

As College Consensus editors note, “For decades, colleges and universities have been at the vanguard of culture, whether that meant protecting artistic expression or giving young people a forum to voice their political views.” However, for LGBTQ students, inclusive policies “can truly be a matter of life or death,” particularly as discrimination and hate crimes are still prevalent in many communities. “LGBTQ friendly colleges are critical for the safety and well-being of gay, lesbian, trans, and nonconforming young people all over the nation,” the editors explain, providing “a safe space for queer young people while helping prepare them for a workforce that is still frequently hostile.”

While ranking the most LGBTQ Friendly Colleges is somewhat subjective, College Consensus chose their criteria carefully: “a vocal and well-promoted campus pride organization is a clear sign” of acceptance, at least in the campus community, since many are student-led groups. The other level of impact is in official institutional policy: “inclusive language in their student handbook; gender inclusive housing (or gender-neutral housing); explicit non-discrimination policies (for instance, women’s colleges that are openly welcoming to trans women).” By looking for schools that foreground their inclusiveness with explicit policies, College Consensus could determine what colleges and universities are truly LGBTQ-friendly, rather than just schools that give lip service to inclusiveness.