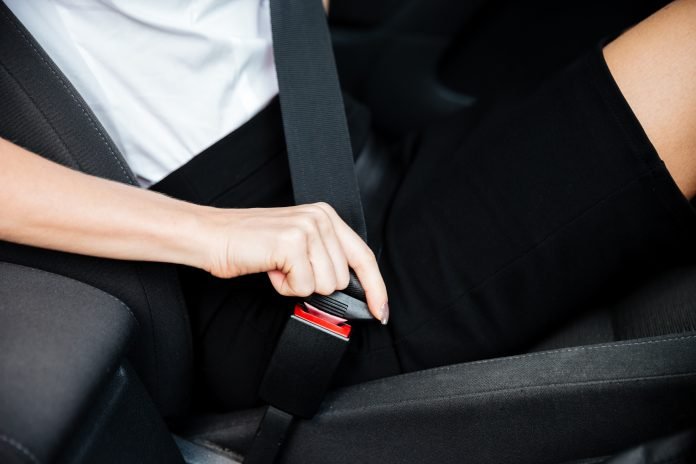 ​The Pennsylvania Department of Transportation (PennDOT), Pennsylvania State Police (PSP), Millcreek Township and City of Erie police agencies, and Buckle Up PA today announced that they will participate in day and night seat belt enforcement activities as part of the “Click It or Ticket” Thanksgiving Enforcement Mobilization running from November 25 through December 8, 2019.

According to PennDOT data, there were 12,522 unrestrained crashes that resulted in 398 fatalities in 2018. In Erie County, there were 565 crashes involving unrestrained drivers or passengers that resulted in 23 fatalities in 2018. Additional crash numbers are available through the Pennsylvania Crash Information Tool online at https://crashinfo.penndot.gov/PCIT.

Motorists are reminded that Pennsylvania law requires any occupant younger than 18 to buckle up when riding in a vehicle, as well as drivers and front-seat passengers. Children under the age of two must be secured in a rear-facing car seat, and children under the age of four must be restrained in an approved child safety seat. Children must ride in a booster seat until their eighth birthday.

Additionally, drivers and front-seat passengers 18 years old or older are required to buckle up. If motorists are stopped for a traffic violation and are not wearing their seat belts, they can receive a second ticket and a second fine.

The enforcement mobilization, which includes 275 Pennsylvania municipal agencies, supplements the national “Click It or Ticket” Mobilization which also runs through December 8, 2019. As part of the initiative, PennDOT distributes federal enforcement funding from the National Highway Traffic Safety Administration.

For those cheering the possibility of social media regulation, in addition to the usually slew of problems, remember that regulation is anti-competitive, hurts smaller players and limits new entrants into the market that don't have the resources to comply.

To clarify an earlier Tweet here, outdoor restaurant dining in yellow counties starts June 5, and limited indoor seating in green counties is set to take effect May 29.
It will come as no surprise that both are Fridays, the unofficial 1st day of the week for the PA pandemic.