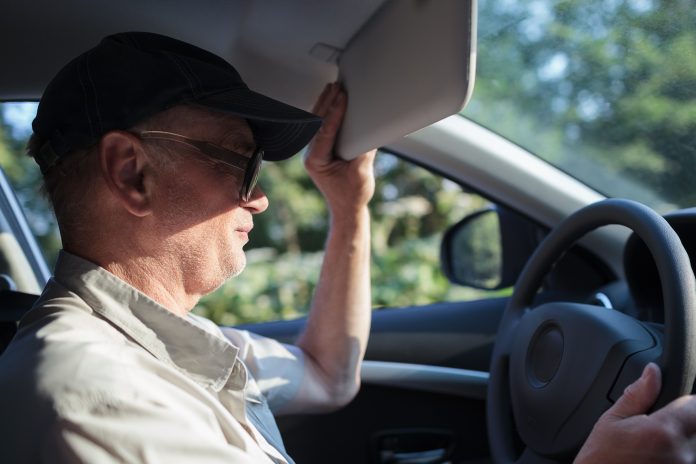 “Safety is a major focus at PennDOT, not just when we design our bridges and roadways, but also when we think about the drivers, cyclists, and pedestrians who use them,” said Brian McNulty, PennDOT District 1 Executive. “Aggressive driving is a preventable safety hazard, and we are proud to partner with area police to encourage a decrease in that behavior.”

In 2020, aggressive driving was a factor in 304 crashes in PennDOT’s District 1, which includes Crawford, Erie, Forest, Mercer, Venango, and Warren counties. This represents a five-year high for the northwest region, which has experienced an increase in aggressive driving-related crashes in each of the past two years with 290 in 2019 and 246 in 2018.

Corresponding with the overall increase in aggressive driving-related crashes has been an uptick in speeding. Following a low of 117 in 2018, the number of crashes with at least one driver’s action being speeding jumped to 171 in 2019 and 189 in 2020.

Since 2016, there have been 26 fatalities in District 1 resulting from aggressive driving, including three in 2020.

During the current enforcement wave, police will be on the lookout for aggressive drivers with a special focus on tailgating motorists, drivers running red lights, pedestrian safety offenses, and heavy trucks.

“The main problem our drivers experience is cars passing them and pulling right back in front of them where they can’t even see their bumper,” said Klapec Trucking Company Vice President Greg Lander said. “That gives the truck no time to get stopped.”

PennDOT offers the following tips for those who encounter an aggressive driver: