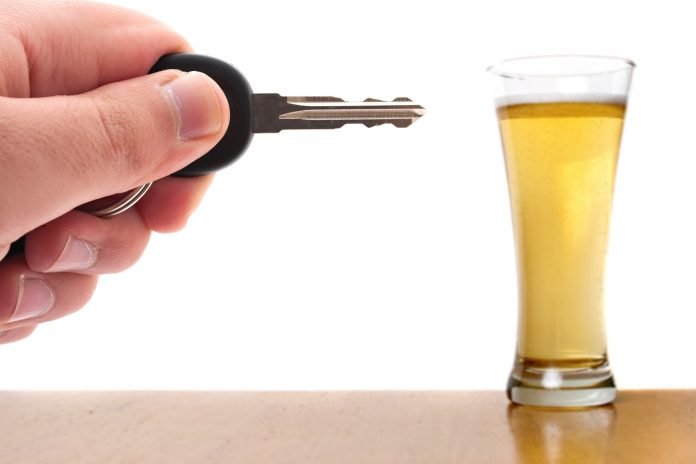 The Pennsylvania Department of Transportation and the Pennsylvania State Police are reminding motorists to travel responsibly ahead of the Labor Day holiday.

“Crashes involving DUI are entirely preventable,” said PennDOT Secretary Yassmin Gramian. “We are asking motorists to keep themselves, their passengers, and other motorists safe by designating a sober driver and not driving under the influence of alcohol or drugs.”

During the 2019 Labor Day holiday enforcement period, troopers made 610 DUI arrests and investigated 45 crashes in which alcohol was a factor. According to PennDOT data, in 2019 there were 2,995 crashes resulting in 46 fatalities statewide over the holiday week beginning Friday, August 30 at 6:00 PM and running through Sunday, September 8. Of the total fatalities, 19 were alcohol-related and three were drug-related.

PennDOT encourages motorists to always plan ahead by either designating a sober driver or arranging for alternate transportation. Ahead of the Labor Day holiday weekend, PennDOT will share short video messages on its Facebook, Instagram, and Twitter from August 31 through September 4:

The public can join the conversation on social media by using #BeSafePA and #DriveSober.

“Wherever you travel this holiday weekend, please slow down and buckle up,” said Colonel Robert Evanchick, commissioner of the Pennsylvania State Police. “Travelers will notice a visible state police presence on the roads, with troopers taking a zero-tolerance approach toward impaired, aggressive, and distracted driving; as well as speeding.”