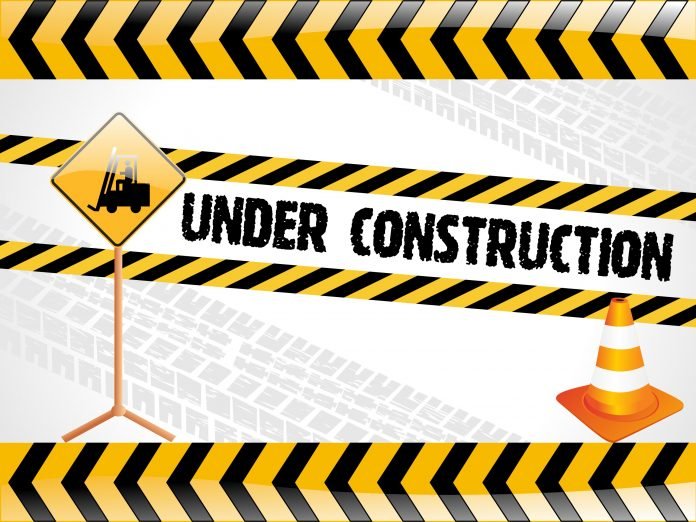 “Even though construction season is winding down in many places, we still have road crews out there,” said PennDOT Secretary Yassmin Gramian. “Please don’t speed, never drive distracted, and always buckle up, especially in work zones.”

In addition to crash data from police reports, PennDOT monitors work-zone safety with internal reports. As of November 10, there have been 72 reported intrusions in PennDOT work zones. Of those work-zone intrusions, seven resulted in injures to PennDOT employees, 25 caused damage to PennDOT fleet or equipment, and 40 did not result in injury or damage but had the potential to do so.

Pennsylvania law states that anyone stopped by law enforcement for violating the posted speed limit by more than 5 mph will face doubled fines. The fine is determined based on the amount the driver is traveling over the speed limit. Governor Tom Wolf signed a law in 2016 that says any driver who causes serious bodily injury within a work zone could face up to $5,000 in fines and a six-month license suspension, and a driver causing a death within a work zone could face up to a $10,000 fine and one-year license suspension. Drivers who don’t turn on their headlights in posted work zones face a $25 fine.

Additionally, in an effort to change unsafe driving behaviors in work zones, Pennsylvania’s Automated Work Zone Speed Enforcement began earlier this year. The program uses vehicle-mounted systems to detect and record motorists exceeding posted work zone speed limits by 11 miles per hour or more using electronic speed timing devices. AWZSE systems can be deployed in active work zones, where workers are present, on the turnpike as well as any active work zone on a federal aid highway – this includes higher class roadways like interstates, major arterials, and numbered routes. Registered owners will receive a warning letter for a first offense, a violation notice and $75 fine for a second offense, and a violation notice and $150 fine for third and subsequent offenses. These violations are civil penalties only; no points will be assessed to driver’s licenses.