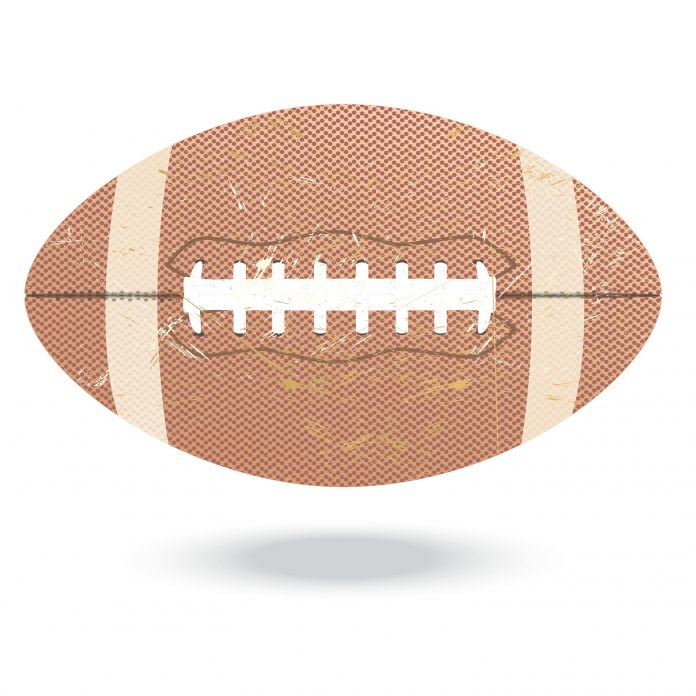 “DUI crashes are 100 percent preventable,” said Tom Zurat, PennDOT District Executive. “If everyone picked a designated driver before going out on a night like Super Bowl Sunday, it would save thousands of lives in this country every year.

High school football and cheerleading teams around the state are also urging fans who have been drinking not to get behind the wheel. Locally, the Bellefonte Raiders filmed a 60 second video detailing the consequences of DUI and asking fans to celebrate responsibility. Follow that discussion on PennDOT’s social media channels using #DriveSober.

PennDOT offered the following advice when watching the Chiefs take on the 49ers Sunday:
• Whether attending a party or watching from a bar, ensure your designated driver is sober before leaving. If they decided to drink, call a cab or catch a ride with someone you know hasn’t been drinking.
• Walking while impaired has its own risks, so have a sober friend walk home with you.
• If you’re the designated driver, don’t drink alcohol no matter what. Impairment begins with the first drink, and your friends are counting on you to get them home safely.
• Encourage other designated drivers by using #DesignatedDriver on social media. You could be a positive influence that keeps other designated drivers on track.
• If someone you know has been drinking tries to drive, take their keys and help them get home safely.
• If you’re hosting the party, have plenty of snacks and non-alcoholic beverages for guests and designated drivers to enjoy.
• Remind guests they have a long night ahead of them and encourage them to pace themselves, eat plenty of food and drink plenty of water.

According to preliminary 2019 PennDOT data, there were 56 crashes involving a drinking driver statewide from 6:00 PM Super Bowl Sunday to 6:00 AM the following morning. There was one fatality in those 56 crashes. Drinking driver crashes accounted for approximately 13 percent of the 416 total crashes during that span.