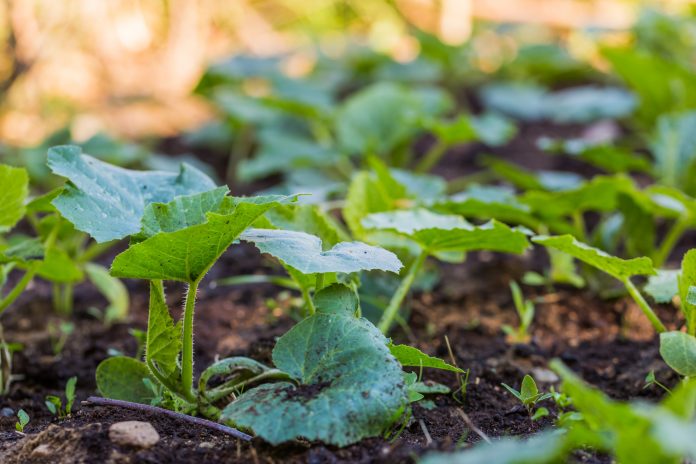 “Last week, we all saw the devastating and deadly impacts of climate change as Hurricane Ida swept across our nation, leaving it’s mark not only on the hurricane-prone states to the south, but also Pennsylvania, New York, and New Jersey,” said Wolf. “As we rebuild, we need to rethink how we can all do our part to mitigate against climate change. Pennsylvania agriculture has stepped up to the challenge and has a plan, farmers are waiting to jump into action. We just need support, as was provided to the Mississippi River Basin, to get moving.”

“In agriculture, we not only have the responsibility to harvest food to feed the world, but we have the opportunity to harvest carbon and make a real impact on the climate of the world we leave for the next generation,” said Redding. “This plan makes implementing conservation practices realistic for our farmers through voluntary cost-share programs that help us to achieve our co-equal restoration goals.”

Redding signed a joint letter with the agriculture secretaries of West Virginia, Virginia, Maryland, Delaware, and New York that was issued to Vilsack on August 25. The proposed CRFI program is modeled after the USDA-funded Mississippi River Basin Initiative and targets the sub-watersheds – particularly the Susquehanna River – that have the greatest impact on the Chesapeake Bay and offer the most cost-effective solutions. Out of the six watershed states, Pennsylvania faces, by far, the biggest challenge with the Susquehanna River providing half of the Bay’s fresh water. However, with a targeted investment in Lancaster, York, Franklin, Cumberland, Lebanon, Bedford, and Centre counties, Pennsylvania could achieve half of its reduction goals and restore more than 19,000 locally impaired stream miles.

You know what to do.

He’s been in office a half-century. He doesn’t get to limit the media. This is absurd.

FBI officially estimates that homicides increased by 29.4% in 2020 -- the largest one-year spike since records have been kept. But remember, anyone who noticed and/or covered this historic event is a white nationalist