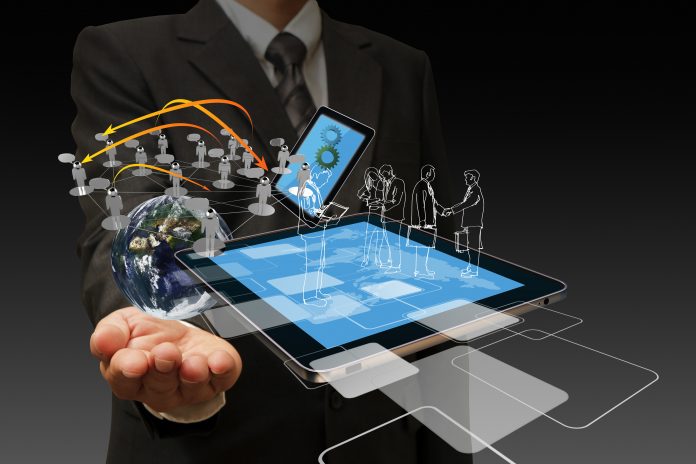 Department of Community and Economic Development (DCED) Secretary Dennis Davin and the Ben Franklin Technology Development Authority (BFTDA) announced that $1 million has been awarded on behalf of BTVC Fund I, LP, a Pittsburgh-based fund that will target investments of $500,000 to $2 million in up to six early-stage technology companies each year.

“Investing in companies that honor Pennsylvania’s spirit of innovation is a critical component of the commonwealth’s future success,” said Sec. Davin. “By providing funding for venture capital firms that seek inventive and cutting-edge start-up companies, we create communities where people want to live and work, and foster a friendly business climate, all of which gives way to an improved quality of life for Pennsylvanians.”

BTVC Fund I will focus strongly on Pittsburgh area early-stage technology companies, as well as others in the midwestern U.S., that meet key requirements including demonstrating revenues, honing their product/market fit, and more. Their parent company, BlueTree Capital Group, has invested in over 67 start-up companies since 2011.

As one of the oldest and most emulated state technology development programs in the nation, the BFTDA was established to promote an entrepreneurial business environment, advance technology innovation, and create a technology-ready workforce.

The mission of the Ben Franklin Technology Development Authority is to encourage and coordinate programs and investments, which advance the competitiveness of Pennsylvania companies and universities in the global economy.