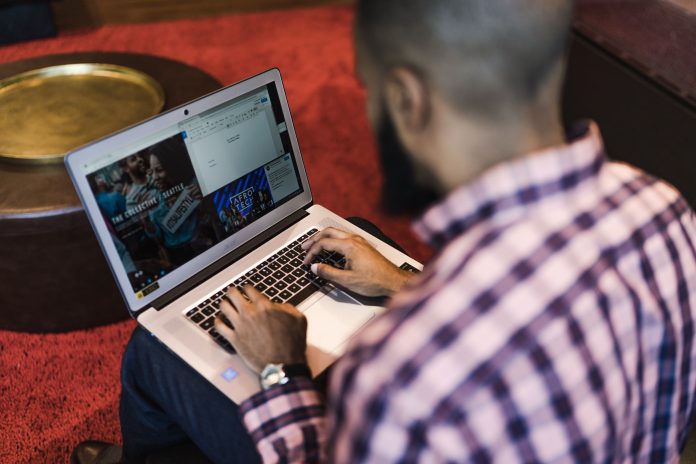 Acting Secretary of State Leigh M. Chapman celebrated the seventh anniversary of online voter registration (OVR) in the commonwealth and reminded eligible Pennsylvanians to register to vote or update their existing registration by Oct. 24 for the November general election.

“Expanding access to the ballot box and simplifying the process to register to vote were immediate priorities for Gov. Tom Wolf when he took office in 2015,” Chapman said. “Online voter registration immediately made it easier for millions of voters to exercise their constitutional right, and it remains an invaluable tool for voters.”

“In addition to being more accessible, OVR is secure and accurate,” Chapman said. “Specifically, it has reduced the number of inadvertent errors made by voters during the registration process, increased the integrity of the voting rolls and cut counties’ data-entry costs.”

“Voting is one of the best ways to ensure your voice is heard,” Chapman added. “When more people have access to the ballot box, more voices are brought to the table.”

#News: How much rain will Hurricane Ian bring to central Pa.? - PennLive

#JoshShapiro never twits one accomplishment of his own. He must have none..What kind of a person accepts $20,000,000.00 in campaign donations and makes it's largest use an attack and smear campaign against a #US #VET?
#DougMastriano🇺🇸 to save #Pennsylvania

.@dougmastriano promises to fix future #Pennsylvania elections. “If you want a free and fair election in 2024 for president, in Pennsylvania, we got to win in 2022,” said [insurrectionist] Mastriano. “I get to appoint the secretary of state.” What a gem.
#Shapiro4PA
#JoshShapiro