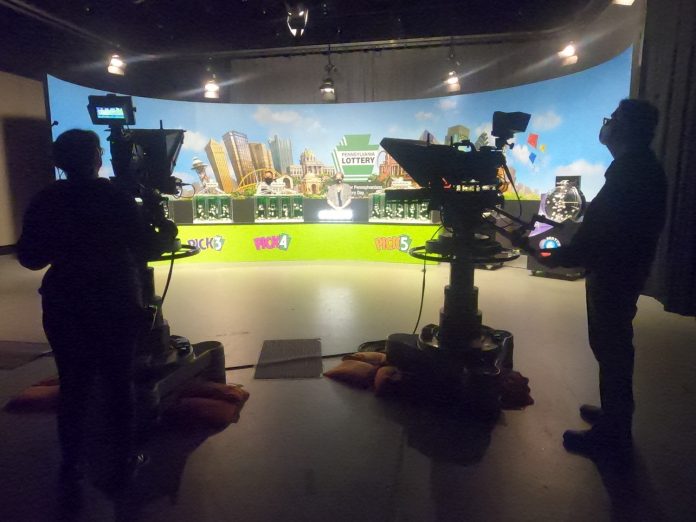 Pennsylvania Lottery officials announced that the Lottery generated a record profit of more than $1.3 billion to benefit older Pennsylvanians during the 2020-21 fiscal year. This is the 10th consecutive year the Lottery has generated more than $1 billion for senior programs, which include property tax and rent rebates, free and reduced-fare transportation, prescription assistance, and more.

The record profit was driven by the Lottery selling a record of more than $5.3 billion in traditional games, which include Scratch-Off tickets and Draw Games, such as Powerball and Mega Millions. Meanwhile, the Lottery set another sales record by recording nearly $887 million in sales from online play. The Lottery’s online games have become very popular with players since their launch in May 2018.

“We are extremely proud that we kept funds flowing to programs that benefit older Pennsylvanians during a year when many sorely needed this assistance,” said Pennsylvania Lottery Executive Director Drew Svitko. “Our team is very passionate about our mission of responsibly generating funds for our commonwealth’s older residents. We are hard at work to make sure that we keep this momentum going and build on this success.”