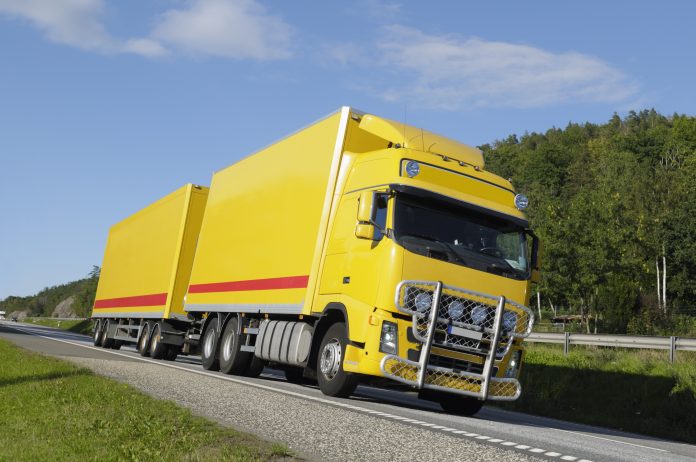 The American Transportation Research Institute today released its annual list highlighting the most congested bottlenecks for trucks in America, and six Pennsylvania locations made the top 100.

The 2020 Top Truck Bottleneck List assesses the level of truck-involved congestion at 300 locations on the national highway system. The analysis, based on truck GPS data from over 1 million heavy duty trucks uses several customized software applications and analysis methods, along with terabytes of data from trucking operations to produce a congestion impact ranking for each location. ATRI’s truck GPS data is also used to support the U.S. DOT’s Freight Mobility Initiative. The bottleneck locations detailed in this latest ATRI list represent the top 100 congested locations, although ATRI continuously monitors more than 300 freight-critical locations.

“Pennsylvania is quite literally at the crossroads of commerce in the eastern part of our country – with goods and people moving east, west, north and south through our state. All that movement creates delays and congestion that hurts all of us,” said Pennsylvania Motor Truck Association President & CEO Kevin Stewart. “We can solve this problem with smart investment in infrastructure and there’s no better tool to do that than ATRI’s bottleneck analysis, which clearly points out some of the worst chokepoints in our transportation system.”

The six bottlenecks in Pennsylvania are:

“ATA has been beating the drum about the continued degradation of our infrastructure, and thanks to ATRI’s research we can see exactly how decades of ignoring the problem are impacting not just our industry but our economy and commuters everywhere,” said American Trucking Associations President and CEO Chris Spear. “This report should sound the alarm for policymakers that the cost of doing nothing is too high, and provide a roadmap of where to target investments to really solve our nation’s mounting infrastructure crisis.”