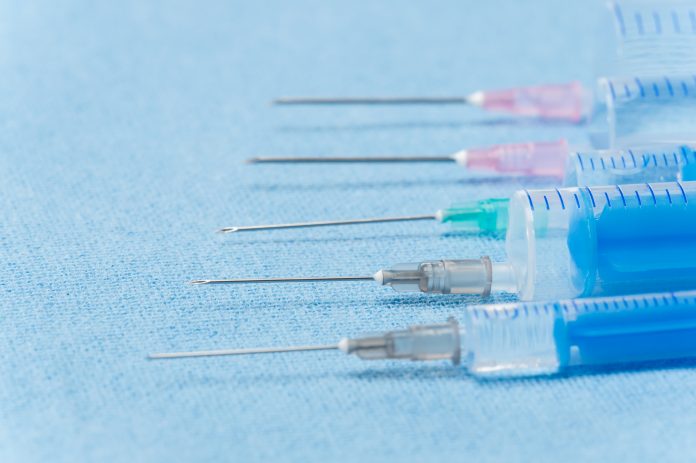 In a continued effort to help Pennsylvanians suffering from addiction, the state’s largest physician organization agreed to endorse the opening of independently funded pilot programs to study the effectiveness of safe injection sites.

Cities such as Philadelphia, New York, and San Francisco have proposed the creation of safe injection sites, where people can use illicit drugs with trained staff ready to respond in case of an overdose. The Philadelphia non-profit Safehouse has faced court challenges in its attempt to build the first safe injection site in Pennsylvania.

The idea has gained momentum in recent years as people suffering from opioid use disorder move from prescription opioids to illicit drugs such as heroin and fentanyl.

“The opioid epidemic is the biggest public health crisis we’ve faced as a state in decades,” said PAMED President Lawrence John, MD. “We owe it to those suffering from the disease of addiction to carefully examine proposals that may reduce harm and buy time for them to get into treatment.”

An independent analysis by Thomas Jefferson University and Main Line Health System concluded that a safe injection site in Philadelphia could save 24-72 lives annually while reducing HIV and HCV transmission. The analysis also estimated annual cost savings to Philadelphia’s health systems at $74 million.

Dane Scantling, DO, MPH, a physician representing the Philadelphia County Medical Society, wrote the resolution that led to PAMED’s policy change after he lost a family member to an opioid overdose.

“These sites are well studied and successful across the globe but have been delayed by American politics while our patients die every day,” Dr. Scantling said. “Victims of the opioid crisis and their families have been looking to us for help while the courts look to us for guidance. This is our chance to definitively give it to them and help bring safe injection sites to America.”

Nearly Half of Pennsylvania Counties under Drought Watch

The #PAHouse Republican plan: waste tax dollars, slow down the vote count, mess with the election where people are ALREADY VOTING, annoy the people and look like banana-republic dictators the whole time.

#PA parents, stay away from your child’s sporting event and go to this POT PARTY this weekend!

ICYMI: #PAHouse Republicans have no idea what's going to happen with their banana-republic-style "Election Integrity Committee," but they do know it's going to slow down the vote count, annoy people and make Trump happy.