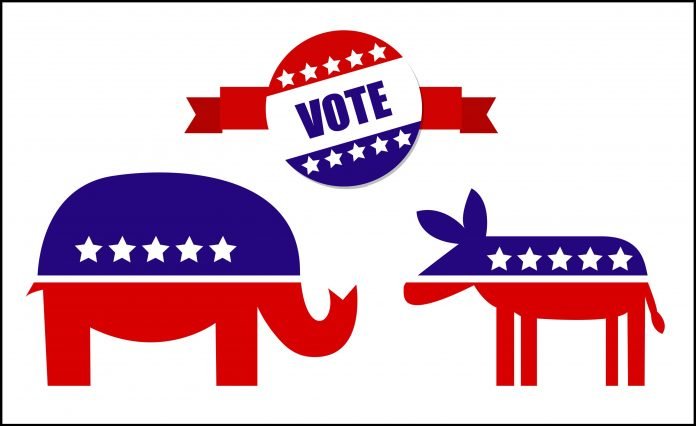 “Strong collaboration and communication between our federal, state, and local partners is key to ensuring that we protect every Pennsylvanian’s right to vote and maintain confidence in a safe, secure and accurate election,” said Secretary Boockvar.  “We appreciated the opportunity to discuss these critical issues and expand our partnerships. We are also in close coordination with other key agencies such as the Pennsylvania Emergency Management Agency, all 67 counties across the commonwealth, and many other state and federal security and elections partners, to ensure a free and fair election for every Pennsylvanian.”

During the meeting, the officials discussed their shared commitment to ensuring the safety, security and integrity of the election for all Pennsylvanians and areas where they can continue to collaborate to strengthen protections in advance of and on election day.

“To maintain ordered liberty and the consent of the people, we must ensure that our elections are free and fair – both in reality and in the public’s perception,” U.S. Attorney Brady said. “This meeting was an important opportunity to work with the Secretary, my fellow U.S. Attorneys, and the FBI to discuss statewide and regional issues.  With a stronger understanding of each other’s efforts, we are all in a better position to work toward the free and fair election that Pennsylvanians deserve.”

The Department of State has collaborated with the U.S. Attorneys and the FBI on election security and preparedness in the past.

“I appreciated the opportunity to meet with Secretary Boockvar and her team to discuss the upcoming general election,” U.S. Attorney Freed said.  “From our office based in Harrisburg, we have worked closely, along with our colleagues from the FBI, with Pennsylvania Department of State elections staff on previous elections. This year will be no different.  Our discussion and information sharing will further the joint goal of ensuring a free, fair and safe general election in Pennsylvania.”

In July 2018, the Inter-Agency Election Preparedness and Security Workgroup was created to ensure Pennsylvania meets the highest standards of election preparedness and integrity and to coordinate election security. The member agencies include the Departments of State and Military and Veterans Affairs, the Pennsylvania Emergency Management Agency, the Pennsylvania State Police and the offices of Administration, Governor, Homeland Security and State Inspector General.

“Coordination between our federal, state and local election officials, emergency managers and law enforcement is how Pennsylvania is ensuring our election is as safe as possible,” said Marcus L. Brown, director of the Pennsylvania Office of Homeland Security. “On the state level, the Election Security and Preparedness Interagency Workgroup is the forum that we have been using for the last several years to strategically identify election security gaps and then develop solutions.”

The commonwealth also works with all 67 county boards of elections, the Pennsylvania National Guard, the Center for Internet Security and other key partners to maintain and enhance the security of Pennsylvania’s election process.  Pennsylvania uses a layered set of defenses to protect its voting systems, which are never connected to the internet nor permitted on internet-facing networks.

“Elections are the cornerstone of our democracy and therefore safeguarding their integrity is critical to the health of our Republic.  Pennsylvanians can rest assured that their federal and state officials are working together– as they should be – on this shared mission,” U.S. Attorney McSwain said. “As President Lincoln once put it: ‘elections belong to the people.’  We will work tirelessly to give meaning to that simple but profound statement.”