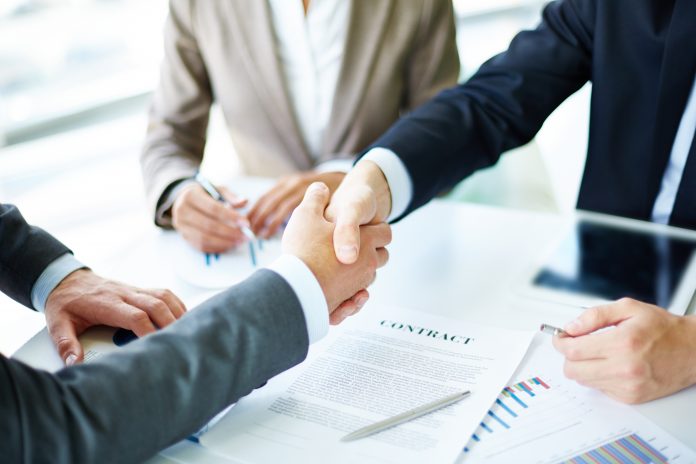 Department of Conservation and Natural Resources (DCNR) Secretary Cindy Adams Dunn and Department of Environmental Protection Secretary Patrick McDonnell announced the commonwealth has reached a settlement with Sunoco Pipeline, L.P., ​that will require the company to dredge Ranger Cove in the 535-acre lake at Marsh Creek State Park in Chester County, as well as pay $4 million for natural resource damages, which will be used to restore and improve visitor experiences at the park, and a $341,000 civil penalty for permit violations.

In August 2020, drilling fluids and mud were discharged into Ranger Cove in Marsh Creek Lake during Sunoco’s pipeline installation, requiring the cove to be closed. The lake is used year-round for fishing and sailing, and provides important habitat for migrating birds. Nearby tributaries and wetlands also were impacted.

“Southeast Pennsylvania lost a significant recreational resource when the impacted area of the lake was closed due to the drilling fluid impacts, and many residents and community members expressed the need to restore those opportunities,” Dunn said. “This resolution will put us on the fastest track possible to dredge and restore Ranger Cove, and also will result in habitat and visitor improvements at Pennsylvania’s fifth most-visited state park.”

The settlement agreement requires Sunoco to:

Upon executing the agreement, DEP approved major amendment applications for both Chapter 102 (Erosion and Sediment Control) and Chapter 105 (Water Obstruction and Encroachments) permits for the site that will specify a new route and new installation method for the Mariner East 2 Pipeline at the location of Horizontal Directional Drill (HDD) 290. Instead of utilizing the HDD method that resulted in the spill and subsequent subsidence, the newly-approved route and method will be performed via the open-cut method; no drilling fluids will be used.