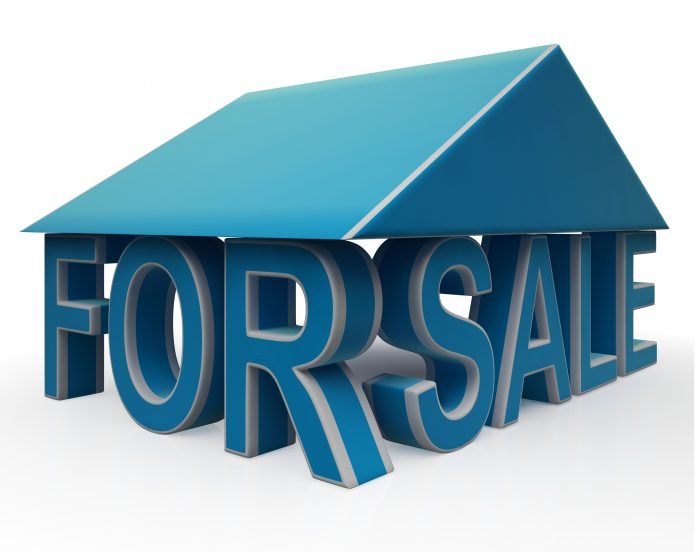 Higher interest rates and limited inventory continue to factor in the cooling of the housing market in Pennsylvania, like many other areas of the country. September home sales declined 8% from August to 12,355 and are down 16%, compared to the same time last year, according to a report prepared for the Pennsylvania Association of Realtors®.

“We’re seeing several factors affecting today’s market,” said PAR President Christopher Beadling. “Rising interest rates and inflation in other products have affected what many homebuyers can now afford. They may be looking at homes priced lower than what they were previously considering. Home prices have fallen somewhat in the past two months, but they’re still 4% higher than they were last year.”

The number of listings declined 3% in September to 39,533, compared to August.

“The continued limited inventory has kept prices up,” Beadling said. “The number of listings remains down more than 20% compared to last year and we’re holding steady with about three months of inventory on the market.”

“Overall, we’re seeing listings stay on the market a little longer than we’ve seen over the past year,” Beadling added. “We’re still seeing multiple offers, but fewer than we saw just a few months ago.”

“Buyers and sellers will need to adjust their expectations to the shifting market,” he added. “Buyers may be entering the market more cautiously than we’ve seen in the past couple of years and sellers may be seeing fewer offers coming in closer to their listing prices.”