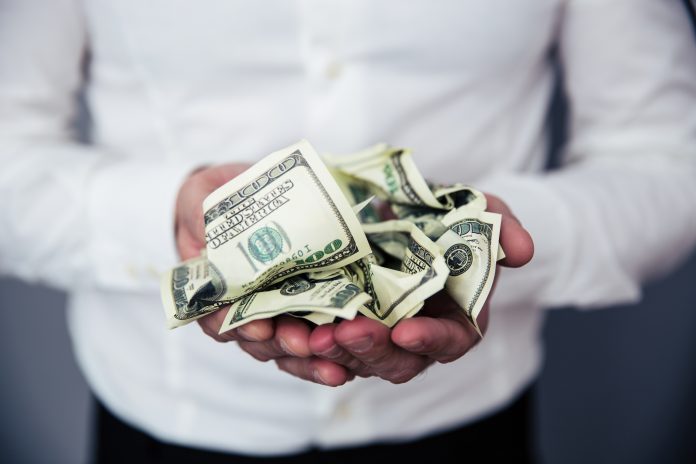 s the Pennsylvania Senate adopted her legislation to raise the state’s minimum wage for the first time in 13 years, State Senator Christine Tartaglione (D-Philadelphia) urged her colleagues to continue working toward a higher rate that will enable workers to support themselves and their families.

Senate Bill 79 proposes to raise Pennsylvania’s minimum wage from $7.25 an hour to $9.50 in four increments concluding on January 1, 2022. The raises would directly benefit approximately 385,000 low-wage workers. The legislation now moves to the Pennsylvania House for consideration.

“The General Assembly hasn’t raised Pennsylvania’s minimum wage in over 13 years, so any increase is a step in the right direction,” Senator Tartaglione said. “While this is not the bill that I have been fighting for, or the bill that Pennsylvania’s low-wage workers have been fighting for, it is important that we do everything we can right now to help people put food on their tables, put a roof over their heads, and educate their children.”

In March, Senator Tartaglione introduced Senate Bill 12 that proposes to raise the minimum wage to $12 this year and to $15 by 2025. SB 12 is awaiting action in the Senate Labor & Industry Committee.

The General Assembly last voted to raise the minimum wage in 2006, when legislation introduced by Senator Tartaglione raised the rate $5.15 to $7.15. The wage floor rose to $7.25 in 2009 in accordance with federal law.

Since then all six of Pennsylvania’s bordering states and 29 states across the nation have adopted wage floors that exceed the federal minimum.

“By adopting SB 79, we have made a statement that we are capable of working together to advance legislation that provides Pennsylvania’s low-wage workers with much-needed and long-awaited relief,” Senator Tartaglione said. “I encourage our counterparts in the House to support this bill and I look forward to working on additional legislation that will continue the progress we have made here today.”