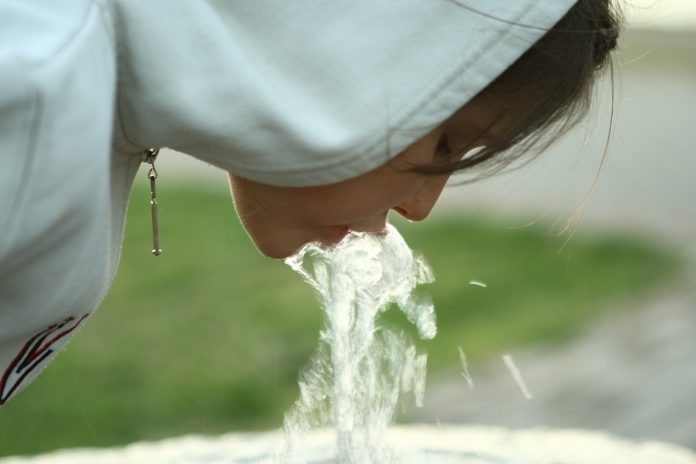 “Making critical investments like the ones announced today help to revitalize our communities across the commonwealth,” said Gov. Wolf.  “Perhaps more importantly, they also play a vital role in addressing commitments we’ve made as Pennsylvanians toward our own environment, by honoring our role in cleaning up the Chesapeake Bay tributary region, restoring our lakes and streams, and minimizing our impact on fresh waters in every region of the state.”

The funding for these projects originates from a combination of state funds approved by voters, Growing Greener, Marcellus Legacy funds, federal grants to PENNVEST from the Environmental Protection Agency, and recycled loan repayments from previous PENNVEST funding awards. Funds for these projects are disbursed after expenses for work are paid and receipts are submitted to PENNVEST for review.

“With more than $10 billion in community investments, PENNVEST has highlighted the importance and value of our state revolving loan fund,” said Gov. Wolf.  “Offering affordable financing for large-scale infrastructure projects has allowed Pennsylvania’s communities to grow and rebuild without burdening residents with unreasonable financial demands, paving the way for stronger communities and more opportunities for Pennsylvanians to prosper and thrive.”