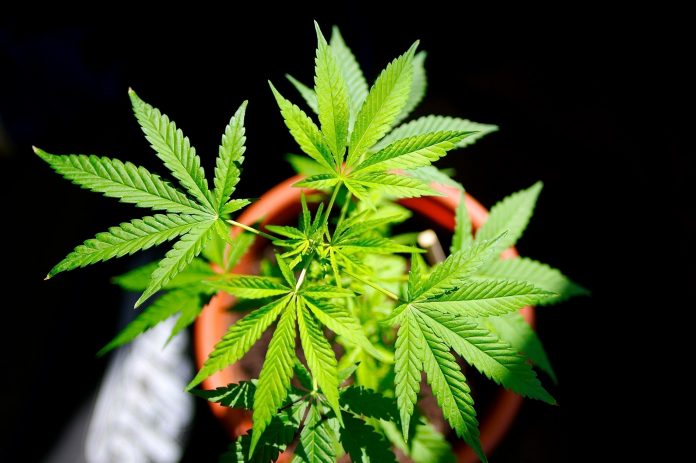 Agriculture Secretary Russell Redding announced that the Pennsylvania Department of Agriculture’s 2020 hemp program will begin accepting applications from both commercial growers and processors in the commonwealth. This marks the second year for Pennsylvania’s commercial-scale growing program which builds on the department’s pilot research program that had a two-year run.

“The re-emergence of hemp in Pennsylvania represents a bounty of opportunity; it’s in our buildings and cars, it’s food and fuel, and it’s power to Pennsylvania’s economy,” said Agriculture Secretary Russell Redding. “In 2019, Pennsylvania farmers saw great potential in this new cash crop and planted just over 4,000 acres across 55 counties. We’re looking forward to an even more robust program in 2020.”

In 2017 and 2018, the department administered the Industrial Hemp Pilot Research Program, legitimized by the 2014 Farm Bill and authorized in Pennsylvania statute by the Industrial Hemp Research Act. As of 2019, the research program’s 100-acre cap was lifted for the inaugural year of the commercial program which was made possible through the 2018 Farm Bill. The 2019 program permitted 324 growers who grew just over 4,000 acres of hemp in 55 Pennsylvania counties.

The 2020 application period is open from January 4, 2020 through April 1, 2020. This year, both growers and processors of hemp are required to apply. The permitting of processors is new for the 2020 program. Each individual property will require its own permit and application, a permit costs $150.

Hemp was grown in Pennsylvania and throughout the United States until after World War II but became regulated along with marijuana and its cultivation was prohibited. Hemp and marijuana are different varieties of the same species of plant. Unlike marijuana, hemp is also grown for fiber and seed, in addition to floral extracts, and must maintain a much lower concentration of the psychoactive chemical tetrahydrocannabinol, or THC, below the 0.3 percent legal threshold. As a result of the 2019 commercial growing season, the department has provided a list of prohibited crop varieties that yield THC levels above the legal threshold.

Growers or processors interested in the program can visit the Department of Agriculture’s booth in the Main Hall at the PA Farm Show on Tuesday, January 7 from 12 noon to 5 p.m. to learn more from Sarah Pickel, the department’s hemp program coordinator.