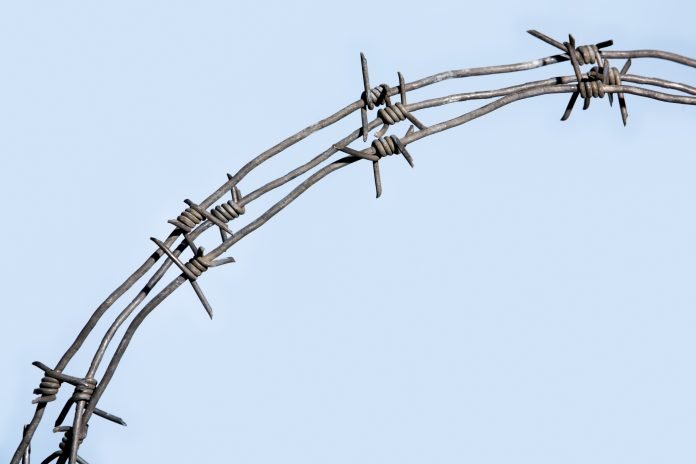 As of October 1, the number of prisoners in state correctional facilities is 36,743 – the lowest total since 2001. The population total reflects a reduction of more than 8,300 individuals since March 2020.

“Bipartisan support from the Wolf Administration and state legislators – particularly the Justice Reinvestment Working Group — has created an environment that allows the DOC to work toward decarceration,” said Pennsylvania Department of Corrections Acting Secretary (DOC) Acting Secretary George Little, who noted that people of color represent 70 percent of the Pennsylvania prison population reduction since 2015. “Reducing the number of incarcerated individuals allows the DOC to focus on providing much needed mental health, drug treatment, and other services to the remaining incarcerated population.”

During the pandemic, DOC staff has expedited furloughs of parolees from centers to home plans, coordinated with the parole board to maximize parole releases, reviewed parole detainers for those in county jails and state prisons, expedited the release process for reentrants with a pending approved home plan, and implemented a temporary reprieve program – all with the goal of keeping staff, incarcerated population, and the community safe.

This summer, the DOC launched an interactive dashboard that allows users to track the state prison population, the number of people under parole supervision, recidivism and other key data over the past 20 years. The dashboard also provides context to the data, highlighting racial disparities that persist within the incarcerated population.