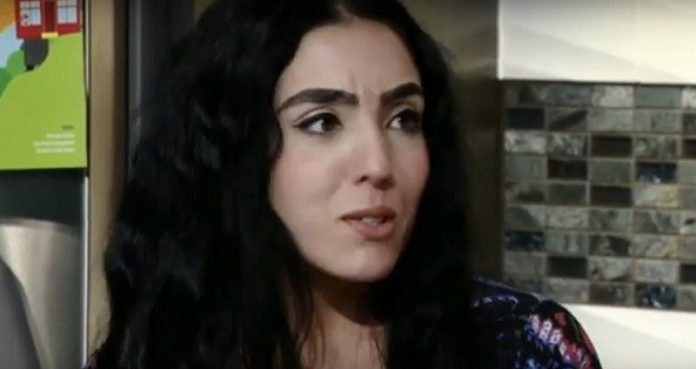 Pennsylvania’s second lady says she was the target of a hateful verbal attack and was called a racial slur at a grocery store in Allegheny County.  Gisele Barreto Fetterman is the wife of Lieutenant Governor John Fetterman.

Gisele Fetterman took to twitter to describe the incident.  She wrote:

“*TRIGGER WARNING* I love love love this country but we are so deeply divided. I ran to the local grocery store and was met by and verbally assaulted by this woman who repeatedly told me I do not belong here. The confrontation continued into the parking lot where I was able to finally capture it after the crying winded down. This behavior and this hatred is taught. If you know her, if she is your neighbor or relative, please, please teach her love instead.”

Fetterman said the woman followed her to the parking lot, where she called her the N-word. Fetterman captured that clip on camera and posted it on her Twitter account.

The Governor condemned the behavior and released the following statement:

“The ethnic intimidation and racist speech spewed at the Second Lady of Pennsylvania is shameful and unacceptable. Racism and hate speech are always unacceptable, and unworthy of Pennsylvanians. No Pennsylvanian should ever be made to feel unwelcome in our commonwealth because of their race or ethnicity. Gisele Fetterman spends much of her time devoted to making our state and world a better place and she — and every Pennsylvanian — deserves our respect, not the hatred too often displayed by people who seek only to further divide this country at a time when unity is so desperately needed.

“The Second Lady has my and Frances’s full support and gratitude for her tireless work to make Pennsylvania the diverse, inclusive place it is today, even in the face of such ignorance and adversity.”

Between the blunt statement from the NPR Public Editor yesterday saying they weren’t reporting on the Hunter Biden emails because it was an annoying “distraction” & this CNN panel admitting they can’t be bothered to learn what it’s about, the media is being helpfully transparent: https://twitter.com/marymargolohan/status/1319478342849089543

How much do Republicans hate democracy to oppose these?