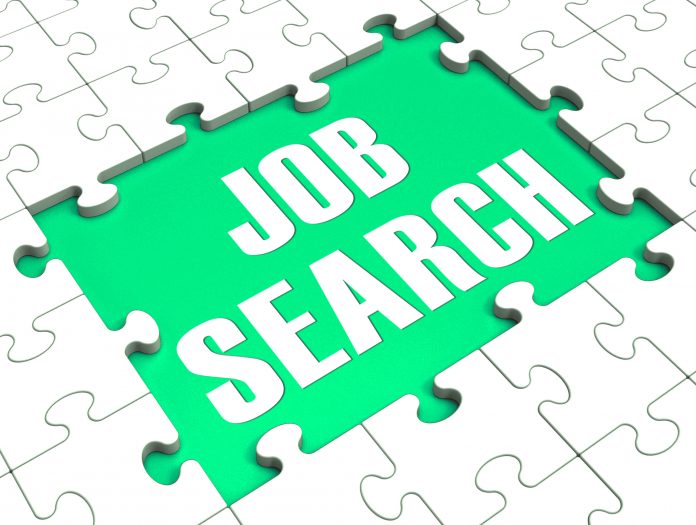 Pennsylvania’s civilian labor force – the estimated number of residents working or looking for work – was down 59,000 over the month as the unemployment count fell by 144,000 while employment increased 86,000.

Pennsylvania’s total nonfarm jobs were up 59,500 over the month to 5,577,900 in August. Jobs increased in 9 of the 11 industry supersectors. The largest volume gain was in trade, transportation & utilities, up 19,600 jobs from July.

Over the past four months, Pennsylvania has recovered 52.4% of the total nonfarm jobs lost in March and April.

Over the year, total nonfarm jobs in Pennsylvania were down 499,600 with declines in 10 of the 11 supersectors. The largest 12-month change among supersectors was a decline of 163,000 jobs in leisure & hospitality.

The Biden Administration will need the best hearts and minds in DC and across the country to combat the challenges ahead. In Reema Dodin, they’ve found both.

Check out these great resources for enhancing education at home 📚

We’re feeling thankful for the thousands of activists who have engaged with us in 2020 to elect principled champions who are dedicated to expanding opportunity for every American.

Let’s close out with a win in Georgia for @Perduesenate on January 5th! #GASen #GApol

Responding to a video, @tollefson_bryan says it very well:
" @AuschwitzMuseum is a tough follow, but I need the daily reminders of the evil that can be done if we look the other way. We must never forget the victims, their suffering, and their lessons for our time."